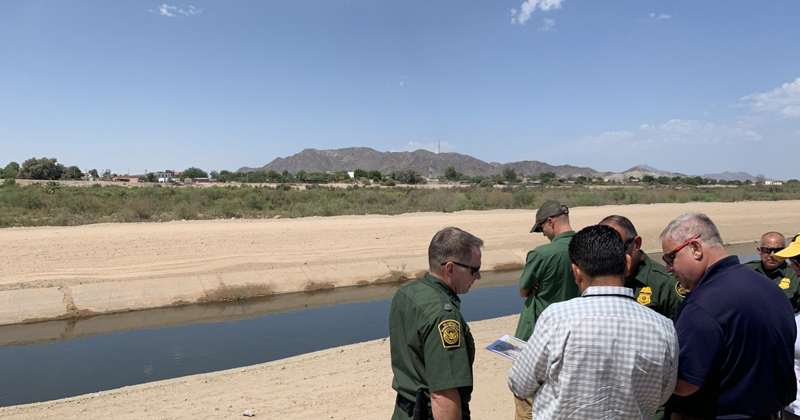 The US Army has secured close to 560 acres of land along the southern border where wall construction will commence.

In a statement released by the Bureau of Land Management on Wednesday, the US Secretary of the Interior announced the acreage of federal land will be transferred to the Army “to build roughly 70 miles of border barriers.”

“I’ve personally visited the sites that we are transferring to the Army, and there is no question that we have a crisis at our southern border,” Secretary of the Interior David Bernhardt said in the press release. “Absent this action, national security and natural resource values will be lost. The impacts of this crisis are vast and must be aggressively addressed with extraordinary measures.”

“The damages to natural resource values are a byproduct of the serious national security, drug enforcement, and other immigration challenges facing our dedicated staff along the border. Construction of border barriers will help us maintain the character of the lands and resources under our care and fulfill our mission to protect them.”

“No national parks nor segments from Indian country are included in the land transfer,” the press release states.

Contractors under the US Army Corps of Engineers have been at work constructing border fencing with an upgraded steel bollard design, as seen in the following video uploaded Sept. 10.

The land transfer comes as President Trump visited the border wall in San Diego Wednesday, describing it as a “very powerful” wall. 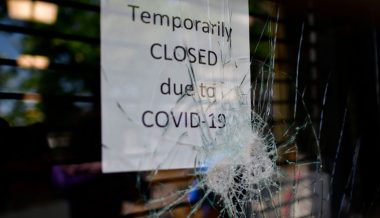 Death and Destruction in America: The Results of Democrat Party Politics – Watch Live