For every farmer who sold out to Monsanto’s agenda, they’ll likely be kicking themselves in the plants soon enough. What will it take for America’s farmers to realize that Americans don’t want to eat genetically modified food when they don’t even want to purchase it as feed for their livestock? Sorry Monsanto, but demand for organic food is absolutely booming.

We’re importing organic corn from Romania, and organic soy from India. (Soybeans are the second-biggest US organic import, with $184 million shipped last year from various countries.) Much of our organic produce comes from Mexico.

As consumer demand for organic products explodes, America’s farmers seem slow on the uptake. Of course with rare exceptions, like the organic farmer in California that is grossing $100,000 an acre even during the state’s worst drought on record.

Other than the odd non-profit that promotes organic farming through recognizing the direct connection between our health and how the food we eat is produced, the organic farming market is not getting the support it deserves. Omitting artificial fertilizers and encouraging farmers to develop fertile soil by rotating crops and using compost, manure, and clover is essential to produce good, non-toxic food.

Is it that America’s farmers can’t feed America, or just won’t?

After all, we primarily grow GM corn and soy, used as ethanol and animal feed. By 2012, 88 percent of corn (maize) and 94 percent of soy grown in the United States were genetically modified, according to the US Department of Agriculture.

While many Americans are in a food crisis – we’re growing GM crops for petrochemical-subsidized fuel, not food.

“The Enogen-branded corn is being grown for the first time commercially on about 5,000 acres on the edge of America’s corn belt in Kansas, following its approval by the US Department of Agriculture last February. In its promotional material Syngenta says it will allow farmers to produce more ethanol from the corn while using less energy and water.”

Other countries are now even turning our genetically modified crops away too. China has now refused at least a dozen several-ton shipments of GM corn.

Even our own farmers won’t eat what they are growing. Kirk Bair, a farmer that grows GM seed from Monsanto feels he has no choice. He grows GM crops but won’t eat them

Meanwhile, farmers in India, Argentina, Mexico, and other countries all over the globe are refusing to grow Monsanto, Bayer, Dow, and Syngenta’s poison crops.

I’m asking all farmers – when will you stop growing GM and start growing organic? You are missing out on an industry that is absolutely exploding, and an opportunity to stand for the brave and the free. Ditch the GM corn and soy and start planting something we can actually eat. 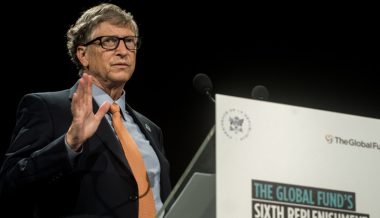 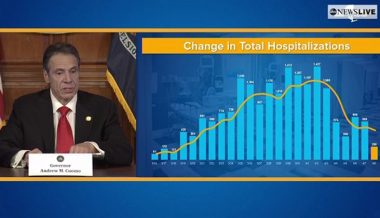