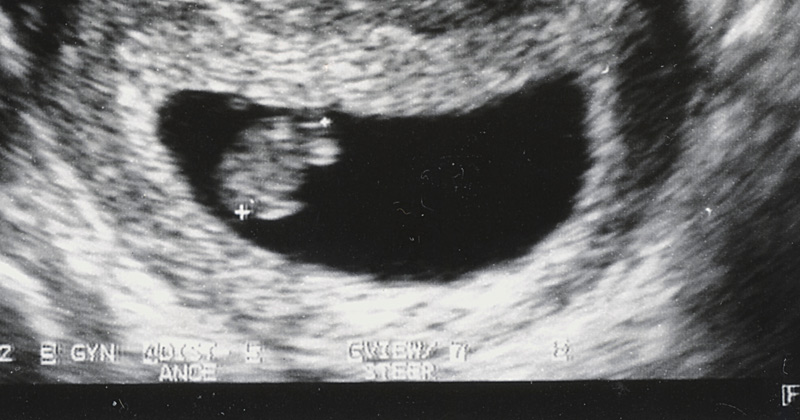 At-home abortions are on the rise during nationwide coronavirus lockdowns due to an experimental program which could theoretically supplant state-level abortion laws which focus on ‘brick-and-mortar’ clinics.

The TelAbortion program has so far mailed abortion drugs to women in 13 states, and over 600 at-home abortions have already been completed since April 22 after the program experienced an 30% upswing in interest, according to Live News, which stated that the program was FDA approved.

“One anonymous mother told the New York Times that the abortion group provided ‘just everything you could need. It was so comforting’ to be able to abort her unborn baby at home,” the outlet stated.

The program could make state-level abortion debates largely irrelevant if people can get abortion drugs sent to them discretely instead of relying on a brick-and-mortar abortion clinic operating within the confines of state law.

Case in point, the TelAbortion web site says women can qualify for the program if they “live in a state where the project operates, or [they] live elsewhere but are able to have [their] consult and receive the package in a project state.”

Additionally, women must have completed “all the necessary pre-abortion tests, receive the medications, and take the first abortion pill” within the first 10 weeks of pregnancy.

Women in the program don’t have to go in-person to an abortion clinic for an evaluation since it’s all done on-line, although they still need to see a local medical facility to have the prerequisite tests (presumably blood work and other associated exams) done, according to the site.

Lord Christopher Monckton, who advised Margaret Thatcher, joins The Alex Jones Show to expose the evidence that Covid-19 was man-made.