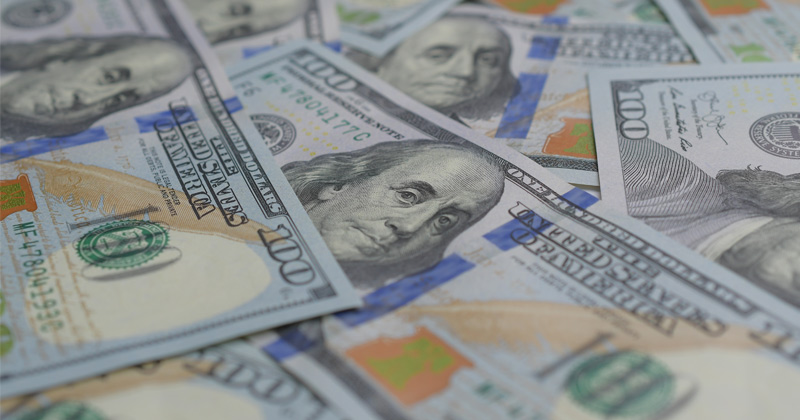 A county taxman in Georgia is raking in nearly $500,000 a year in salary, more than the US president and all 50 US governors.

Fulton Co. taxman Arthur Ferdinand’s salary keeps ballooning due to other county tax commissioners contracting with his city to do their taxes, an unusual system that’s apparently legal in Georgia, but not in neighboring states, according to local media.

“No public official has profited more from the fee system than Ferdinand, who has agreements with four cities and contracts pending with two more,” reported the Atlanta Journal-Constitution. “The Fulton tax commissioner earns more in fees from the city of Atlanta alone — $225,000 — than he does from his current county salary of $161,000.”

“And he’s managed to grow his income despite a 2017 state law that abolished controversial fees he once earned from selling tax liens.”

To put it in context, the US president’s salary on paper is $400,000, although President Trump has donated most if not all of his salary.

The fee system will remain in place until the Georgia state legislature does something about it, however.

“Right now, it’s allowed in law,” said Atlanta City Council President Felicia Moore. “As long as he has the ability to do that, and if the city wants to use his service, then we need to pay that fee.”