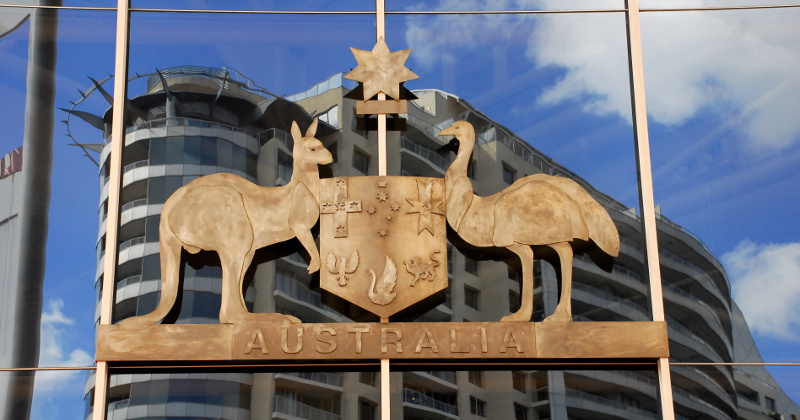 In the first application of a controversial new law passed in the wake of the March terror attacks in Christchurch, New Zealand, Australian authorities have ordered five websites to remove extremist content or face prosecution, according to the Financial Times.

The material includes video taken by the Christchurch attacker, as well as videos showing the beheading of a Scandinavian tourist in Morocco. All five sites are based outside Australia, according to the country’s eSafety Commission, which was granted the power to investigate and order the removal of extremist content back in April.

Under the new law, social media companies, websites and even ISPs can be fined up to 10% of their annual revenue, or see their chief executives sent to prison, if they fail to remove ‘abhorrent’ or ‘extremist’ material.

Julie Inman Grant, Australia’s eSafety commissioner, said on Monday that three of the five websites Canberra was targeting had taken down the offensive material, and no prosecutions had yet been initiated. She said the decision by the three sites showed the potential of threats of prosecution and fines.

The spy grid dragnet system is already in place and being used against the public.

“These are fringe websites that revel in gore and hatred. All of them are based overseas,” Inman Grant said.

In a separate move, Canberra ordered Australian ISPs to block access to eight other websites that continued to allow access to the video of the Christchurch attacks or the shooter’s manifesto.

Inman Grant said that while there were jurisdictional challenges involved in overseas prosecutions, “I expect in the next five years we will see a proliferation of similar regulators seeking to do the same thing.”

However, critics of the law say Australia’s ability to enforce the law is limited.

“A lot of these rogue websites are Mickey Mouse operations with little or no revenue and so it’s very hard to hold them to account,” said Fergus Hanson, a cyber security expert at the Australian Security Policy Institute, a Canberra-based think-tank.

Globalism was conceived to sabotage the renaissance and plunge humanity into a new dark age.