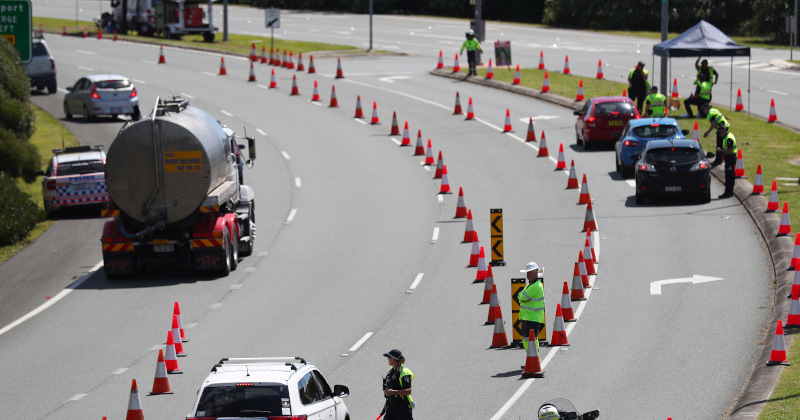 The border between Australia’s two most populous states, Victoria and New South Wales, will be shut down for the first time in 100 years as authorities rush to battle new Covid-19 hotspots.

The border will be closed from midnight on Tuesday, Victoria Premier Daniel Andrews said. He told reporters that the closure will be enforced on the New South Wales side in order “not to be a drain” on the resources Victoria needs to fight the outbreak.

The state borders were last shut down in 1919, during the Spanish flu pandemic.

With around 8,500 cases and relatively few deaths, Australia had seemingly managed to curb the spread of Covid-19 and began gradually easing quarantine restrictions in May.

However, the disease has since resurged, with fresh hotspots discovered in Victoria’s capital Melbourne last week, prompting officials to close off several residential blocks.

Australia has seen massive protests against racism and police brutality in recent weeks. The rallies took place despite strong pleas from officials and health experts to avoid large crowds.

Although Victoria medical officials linked the rise in cases to family gatherings, several lawmakers blamed the protests for the surge in infections.