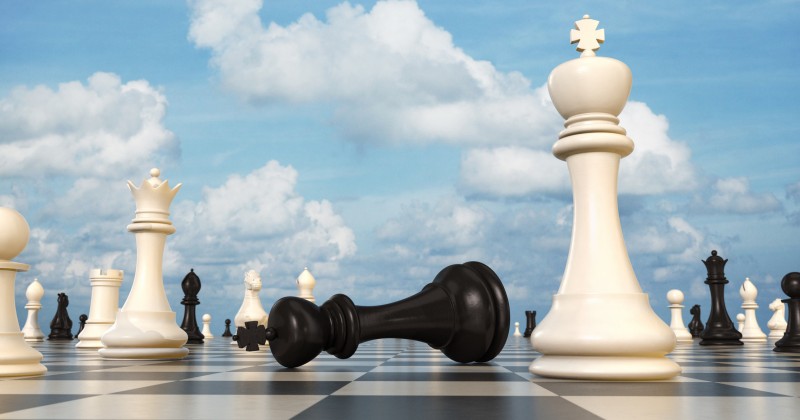 Australia’s taxpayer funded public broadcaster ABC is facing ridicule after announcing it would host a debate asking if chess is racist because the white team traditionally gets to go first under the rules of the game.

A former member of the Australian Chess Federation discovered that the debate was set to take place when he was asked by a radio producer to take part.

“The ABC have taken the view that chess is RACIST given that white always goes first!” tweeted John Adams, adding, “Trust the taxpayer funded national broadcaster to apply ideological Marxist frameworks to anything and everything in Australia!”

Furious Australians took to Twitter to express outrage that ABC was wasting money and time on such an irrelevant question.

“People want the national broadcaster to focus on bigger issues,” said one. “People are struggling with the economy, with their health, with the lockdown. They don’t want their money wasted on bullshit.”

However, Australian chess expert Kevin Bonham said he would be taking part in the debate, which is set to happen today.

Do you think chess is racist? ♟️ #9Today pic.twitter.com/yn7iKZDBl6

It turns out that the white team going first has absolutely nothing to do with “racism” and 5 minutes of cursory research would have confirmed this fact.

The pieces were dyed either white or black because they were the most available colors at the time when the game was invented in northwest India.

The rule that white moves first was part of an effort to standardize chess for international competition purposes in the 19th century and has literally nothing to do with race.

But we live in 2020, and everything is potentially racist if there’s power or social media clout to be gained.