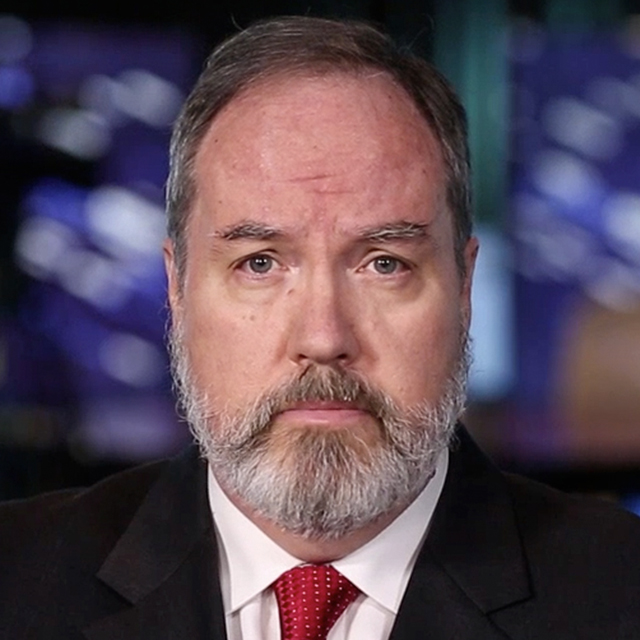 URGENT: Breaking News From The Mistrial Of Roger Stone

Help get the truth out by sharing this censored link!

Judge Roy Moore: Standing Up For The 10th Amendment & The Entire Constitution

The federal government is overreaching its boundaries.

Learn about some of the driving forces pushing the coup.

Also, what’s happening while America’s eyes are focused on the witch-hunt?

FBI to look into authenticity of claims.

Tyrannical elitists seek to control every aspect of human life.

Tune in for more information on this historical case.

Don’t forget to share this banned link to fight back against internet censorship.

Will Stone become another victim of the establishment’s war on Trump?

David Knight Show: Impeachment, The Devil Is In The “Detailees”

The Deep State is making their move.

A tribute to America’s vets.

Billionaire liberals put their money into destroying America from within.

Spread this crucial information by sharing the link.

Will Trump be re-elected?

Spread this link to join Infowars in resisting internet censorship.

David Knight Show: How To Find Freedom In An Unfree World

Tune in to join the fight to save humanity.

Technology fails us once again.