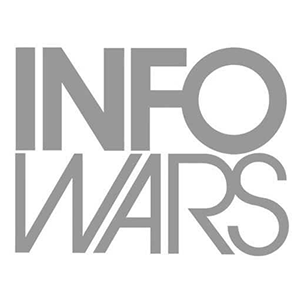 Infowars is the tip of the spear against the rising tide of globalist control. We have been fighting for 20 years to lift the veil of subterfuge from the eyes of the people. We look deep into the swirling miasma of global gamesmanship and illuminate the patterns and intentions of those who would seek to enslave humanity. In our quest to bring you the truth we collect and combine information from the four corners of the globe and make the connections. We are determined in our purpose to bring you the truth and shine a light on the schemes of the globalists. This is a an archived collection of this information, please read it and ind your own conclusions.

Citizens question the severity of the COVID-19 pandemic.

Violent attacks in Sweden on the rise.

Everything from Emperor Palpatine to Ted Cruz’s beard targeted on this thread.

Caught Red-Handed: The Truth About The “Doctored” Acosta Video

“The establishment Democrats are not going to accept Sanders,” he said.

Dan Bidondi | An interview with Wolfgang Halbig in Newtown, Connecticut.

NSA to Control the Stock Market