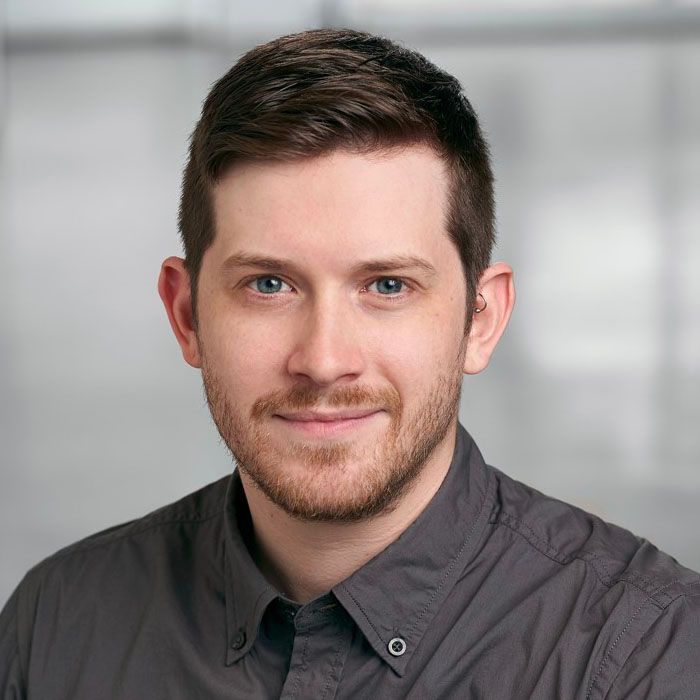 Reminder: Hunter Biden has been in and out of rehab clinics multiple times for drug addiction.

Explosion occurred at fireworks warehouse, according to local media.

Insists list of far-left demands must be met before reopening schools.

‘Do not argue or fight with the criminal – do as they say,’ reads police email.

Threats of snipers on roofs and gun trucks by far-left agitators to establish autonomous zone compelled state and local authorities to strongly respond.

BBC confirms Bill Gates’ agenda for all travelers to be inoculated and microchipped to travel, work or leave home.

Antifa and Black Lives Matter terrorists have taken over another section of downtown Seattle, and a couple of black residents are livid about it.Footage from Sunday shows an irate black man cursing at the Black Lives Matter rioters, chanting “All Lives Matter” and kicking over their impromptu barricade made of municipal trash receptacles.“All lives matter! […]

‘Welcome to America 2020, where feeding your family and standing up for your Constitutional rights is illegal.’

‘Donald Trump may end up doing more damage than any foreign government could,’ Schiff says.

But don’t worry, the media says these left-wing ‘protests’ are ‘mostly peaceful.’

‘New generation mobile technology, like 5G, could have the main role in constructing various types of viruses, such as Coronaviruses, within a cell,’ says study.

‘They broke in the driver window, and that’s where I knew we were in big trouble,’ he says.

Listen to the audio for yourself!