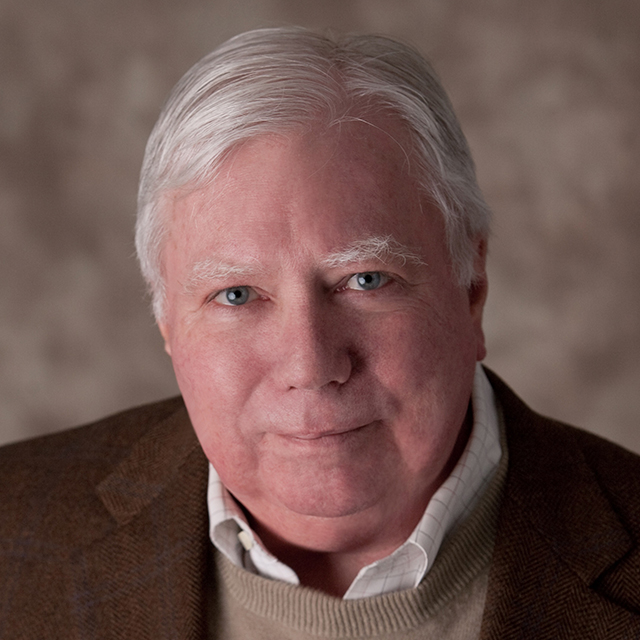 Since 2004, Dr. Corsi has published over twenty books, six of which were New York Times Best Sellers. Two of his books were reached the top of the list, ranking Number #1 on the New York Times non-fiction book list: Unfit for Command: Swift Boat Veterans Speak Out Against John Kerry, co-authored in 2004 with John O’Neill, and The Obama Nation: Leftist Politics and the Cult of Personality in 2008.

Assange May Be Free to Leave London Feb. 6

Trump — The Art of the Insult