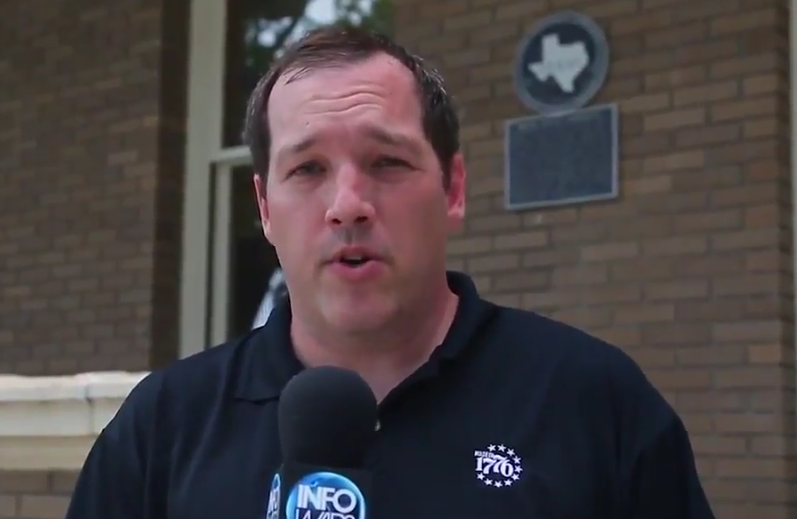 Jon Bowne is a freelance multi platform journalist. He has been involved in broadcast journalism since 1977 when he interned at the Associated Press in Washington D.C. erasing broadcast cart tapes. Over the years he has been an award winning Public Radio Disc Jockey in Lexington, Kentucky. An Avid certified lead video editor/ photojournalist for a local NBC affiliate. Worked in film production and acted onscreen. He awoke to the construct of The New World Order propaganda first hand.

Find out what public schools in the state will be teaching children.

Resist The Demons Of Artificial Intelligence

The technocrats have a dystopian future planned.

A look into what’s behind the Australian wildfires.

Why does the media always cover for their friends in Hollywood?

A dive into the global elite’s EndGame.

Learn what was behind the historic decision.

Could the young Democrat be out of office soon?

Will Iran activate them as part of an asymmetrical response to death of Soleimani?

Ban Soros From The USA

Learn why George Soros is such a reviled figure – even in his home country!

Group of imposters will never be able to communicate the message of truth to the American voter like Donald Trump.

Democrats Prepare To Impeach Themselves

The left is making a grave mistake.

Pelosi invokes Catholicism to hide behind her partisan hatred of Trump.

What Makes The Elite Tick?

Learn more about the people behind the scenes.

The State Department Impeachment Sham Must Go On

Find out why in this special report.

A plea for President Trump to pardon the political insider.

Dumpster fire of an interview made The Duke Of York look terrible.