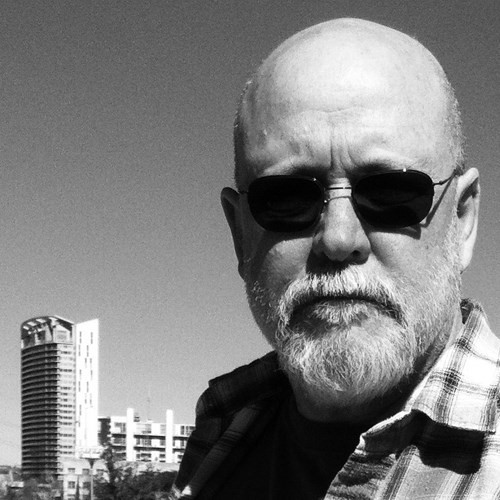 Kurt Nimmo is an editor and writer for Infowars.com. He is a native of Detroit, Michigan, and lived in Chicago and New Mexico before joining Infowars in Austin, Texas. He currently lives in Bastrop County, Texas with his wife.

US Airstrikes in Libya: No Endpoint

Effort aimed at shoring up control under US and UN supported interim government.

Hillary Clinton is the most scandal-ridden candidate in history.

More significant than anything revealed in the DNC emails.

Corporate and bankster controlled duopoly has a vapor lock on elections

Sorry, Hillary, Trump is Right: America is in Decline

At least some Democrats are sick and tired of endless war.

Truth takes a backseat on jobs, unemployment, the deficit, Obamacare, war, and the Constitution.

Fool me once, shame on you. Fool me twice… won’t get fooled again.

State of Emergency law stops activists, but not terrorists.

Tranche said to be from recent Guccifer 2.0 hack.

Police Report Attack at Shopping Mall in Germany Over

Mother of Michael Brown allegedly involved in robbery and assault.

Neocon Journo: Military Coup May Be in Order if Trump Wins

“Voters must stop him before the military has to.”