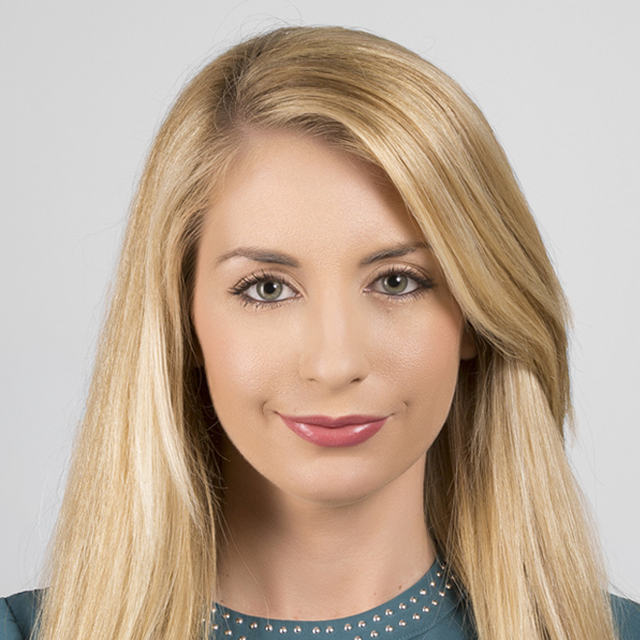 Millie Weaver has made a name for herself as a reporter, political activist, and social commentator.
She is most known for her contributions to Infowars.com and the videos on her YouTube channel “Millennial Millie”,
which has attracted more than 60,000 subscribers and generated over 10 million views since she created it a little
more than a year ago.

America’s newest military branch has been very active behind the scenes.

BREAKING! What The Russia Hoax Really Covered Up

Check out this Infowars special report to find out.

Dems go all in on impeachment, despite no evidence of Trump crimes.

Trump rally-goers testify the Democrat impeachment coup has bolstered their support for the president.

Watch: Schiff Is So Busted!

Will They Steal The 2020 Election?

Why America Is Becoming More Divided

Will You Still Vote For Trump If He Gets Impeached?

If Trump is impeached, he could still run in 2020.

Was The Kentucky Election Stolen?

175,000 purged or ineligible voters were placed on the registration rolls.

Non-citizens being added to voter registration from DMV database.

Should Trump Be Impeached, Imprisoned or Executed?

Liberals try to explain why POTUS should be ousted.

“You got something to say about my color?”

Vulgar liberals gather to oppose Trump ahead of the 2020 election.