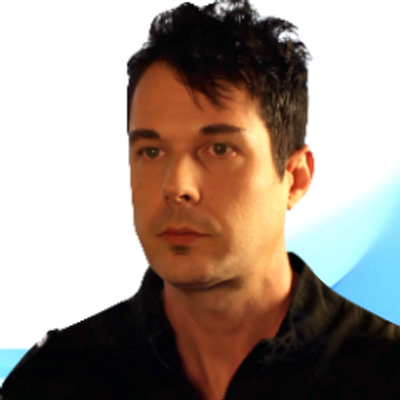 Shepard Ambellas is an opinion journalist, analyst, and the founder and editor-in-chief of Intellihub News & Politics (Intellihub.com). Shepard is also known for producing Shade: The Motion Picture (2013) and appearing on Travel Channel’s America Declassified (2013)

‘Pretty funny how scared I have them all’

Nurse was defending unconscious truck driver who had been injured in hit-and-run accident.

Soros has ‘attempted to destabilize and otherwise commit acts of sedition against the US,’ petition states.

‘Do the right thing: Replace the Confederate statues with an actual Louisiana hero…’

Father of ‘Aleppo boy’: Corporate Media Used My Son as a Political Tool, Lied about Attack

Fmr. Defense Secretary Ash Carter says, ‘All options are on the table when it comes to North Korea’

Dems Have More Ties to Russia Than Trump

Not Only Are Hillary and Podesta Talking with the Russians, They’re Doing Business with Them

Teacher who forced students to have oral sex decades ago may still be on the prowl.

A former fundraiser for the Clintons drops the hammer in secret tell-all video.

Rep. Maxine Waters: Trump’s Cabinet is ‘a bunch of scumbags’

‘The Kremlin Klan has to be broken up’

MSNBC Host: It’s Media’s job to control what you think

Trump Plans to Keep as Many Promises as Possible, Despite Opposition from Both Sides

‘If you get it into the HVAC system’s air-intake grill it will get into the whole building forcing an evacuation.’

Leaked Audio: Leftists Plot Chaos at Inauguration, Plan to Kick Off “with a bang”

‘We are going to do everything we can to try and stop people from being able to access the inauguration.’