A California auto insurance company is rolling out a car tracking device which allows the company to locate policyholders by GPS and charge them insurance rates per mile driven. 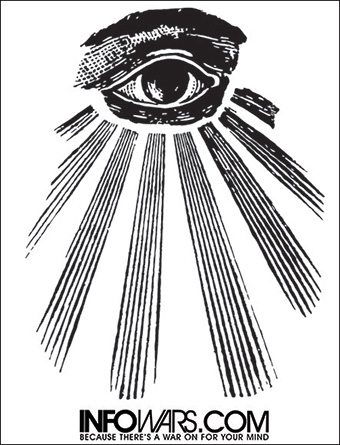 Developed by San Francisco-based MetroMile, the Metronome device plugs into a vehicle’s OBD-II port and wirelessly sends mileage data to the insurance company, which charges a base rate plus 2 to 5 cents per mile, and can even record the route driven by the policyholder.

MetroMile also provides a smartphone app which links the policyholder’s phone to the device.

“Opening the app, it showed the path I had driven and recorded the number of miles, how long it took, average fuel economy and fuel cost,” Cnet contributor Wayne Cunningham wrote in his review of the Metronome. “After driving further, I opened the app again and saw the route I covered on a map.”

“The app listed each trip I took, breaking it up at each of my stops.”

He also added that he could view his entire route for a specific day or for each individual driving segment.

Now this isn’t the first monitoring device released by an auto insurance company but it is one of the first to openly employ GPS data to charge drivers per mile driven.

California’s former Insurance Commissioner Steve Poizner green-lighted per-mile insurance pricing back in 2009 in order to pressure drivers not to drive as much, and no doubt insurance companies will take advantage of the pricing to hike up auto insurance rates just as Obamacare did for health insurance.

Rural drivers in particular will be especially hurt as many of them drive long stretches of highway to get to the nearest city.

And there’s also the very real risk of insurance companies abusing captured GPS data by charging policyholders fees for going, say, one mile over the speed limit or for driving at night.

Or, even worse, the data could be handed over to the government.

“The best way to protect a consumer’s locational privacy is to not collect the data in the first place,” privacy watchdogs Privacy Rights Clearinghouse and PrivacyActivism wrote on the subject. “… Because insurers may collect all manner of data, all of that data will be stored along with the actual miles data.”

“Data retention issues arise because now not only are we looking at the storage of actual miles data, but of all other data that happens to be collected.”

Unfortunately, auto insurance companies are simply following a trend set by authoritarian lawmakers who are trying to tax drivers per mile driven with government-mandated tracking devices.