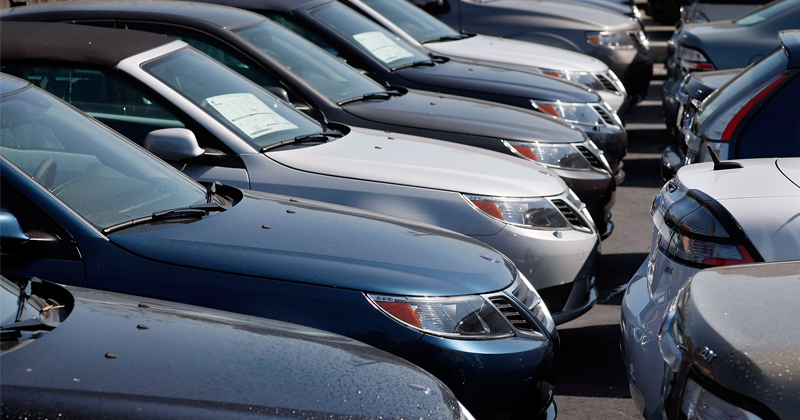 How much more can the auto loan bubble blow up before it pops?

Total auto loans and leases outstanding for new and used vehicles increased by another 4.3% year-on-year in the third quarter, according to the latest data from the Federal Reserve. This was a factor in pushing total American consumer debt to a new record of $4.15 trillion in September.

Vehicle loans and leases outstanding have soared to a record of $1.19 trillion. Since Q3 2009, auto loan balances have grown by 62%. That compares to a 19% increase in CPI with a population growth of 8%. In other words, the overall burden of auto loans has increased in real terms.

Digging deeper into the numbers reveals more troubling news. The increase in outstanding auto loan balances has occurred despite a 1.6% decline in new vehicle sales so far in 2019. Used vehicle sales have also been lackluster

WolfStreet pinpoints a number of factors that help explain the increase in auto loan debt despite falling auto sales.

Meanwhile, auto loan delinquencies reached a 19-year high earlier this year and have continued to push up to an all-time record of $62 billion in Q3. Delinquent loans now make up  4.71% of outstanding auto loans,  just above the level of Q3 2009 — in the aftermath of the 2008 crash, and just below the all-time peak in Q42010 when millions of Americans were unemployed.

As WolfStreet explained, delinquencies are a flow.

“As current delinquencies are hitting the lenders’ balance sheet and income statement, the flow continues and more loans are becoming delinquent. And lenders are still making new loans to risky customers and a portion of those loans will become delinquent too. And now the flow of delinquent loans is increasing – and this isn’t going to stop anytime soon: These loans are out there and new one are being added to them, and a portion of them will be defaulting.”

This is happening in a period of low unemployment and an allegedly strong economy. What is going to happen when the economy turns?

Many of these subprime auto loans have been packaged by banks, similar to what was done with subprime mortgages in the years leading up to the housing crash. As Bloomberg noted, the pain among small auto lenders “parallels with the subprime mortgage crisis last decade, when the demise of finance companies like Ownit Mortgage and Sebring Capital Partners were a harbinger that bigger losses for the financial system were coming.”

The collapse of the subprime auto market probably won’t have the same impact on the economy as the housing crash did in 2008. The industry isn’t as big in terms of dollars. But what’s going on in the auto industry is indicative of broader trends in the US economy.

As WolfSteet put it, this is all the result of reckless auto-lending “aided and abetted by yield-chasing investors piling into subprime auto-loan-backed securities because they offer a little more yield in an era of central bank engineered financial repression.”

“It’s a sign like so many others in this economy, that the whole credit spectrum has gone haywire over the years. Thank you, Fed, for having engineered this whole thing with your ingenious policies. So now there’s a price to pay – even during good times.”

Actor issues declaration of war against Bill of Rights.