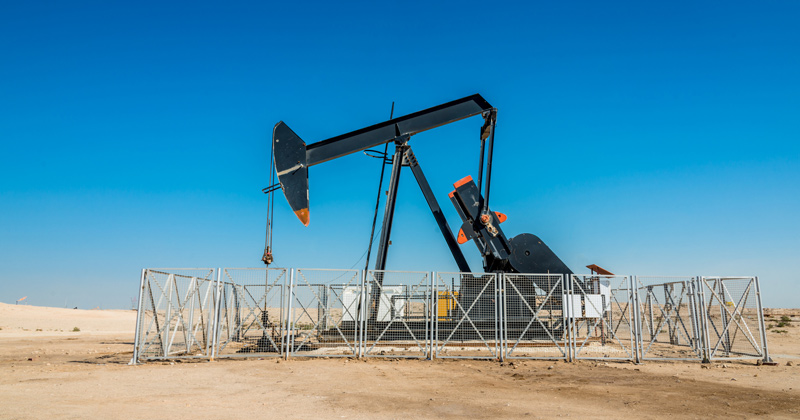 U.S. banks are preparing to start seizing the assets of ailing shale oil companies, Reuters reported today, citing unnamed sources in the know, who said that the banks must take this dramatic step if they want to avoid losses on the loans they extended to the industry.

U.S. shale companies rely heavily on loans, and now that they are facing the perfect storm of slack demand and low oil prices—even after the tentative deal OPEC+ announced yesterday—the chances or survival for many of them are slim to nonexistent.

The situation is aggravated by the fact that new wells are falling short of expectations concerning yields. This made banks wary of extending more loans to the industry a few months ago before the worst hit. Now, with more than $200 billion in debt backed by their assets, many oil and gas companies in the shale patch are on the brink.

Others, including the supermajors, are slashing spending, cutting costs, and asking oilfield service providers for substantial discounts for their services.

Meanwhile, even the news that OPEC+ was ready to cut 10 million bpd in daily production did not do much for prices. Both Brent crude and West Texas Intermediate were down at the time of writing, with WTI at $22.76 a barrel, down by more than 9 percent. Part of the reason was that few believe these cuts will be enough, and another part is that not everyone in OPEC+ is on board with the cuts, with Mexico balking.

By Irina Slav for Oilprice.com

Trump unleashing the energy sector, the Saudi’s increasing production in their oil war with Russia and the nation wide lock down due to the corona-virus are going to drive the price of gas to under $1 per gallon in some parts of the country.