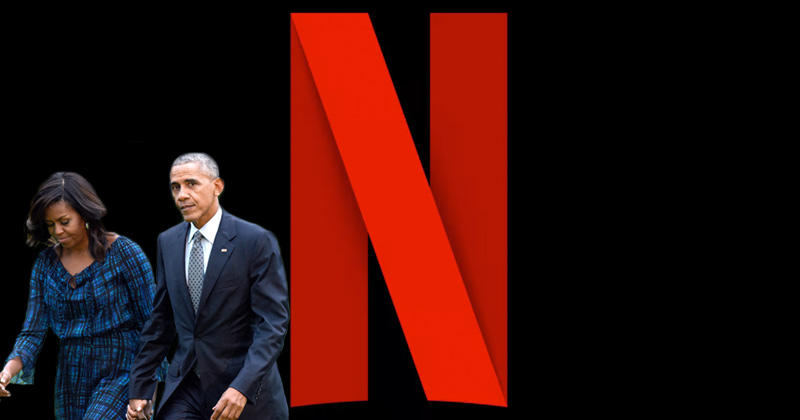 Ahead of the 2020 election, the Obamas are set to release a documentary via Netflix that has been described by Politico as anti-Trump.

The movie, scheduled to be released this week, titled American Factory, focuses on the economy in the heartland of the US.

The documentary, which debuts on Netflix on August 21, never mentions President Donald Trump by name—but its message is clear: Trump’s promise to reinvigorate the industrial heartland is going to take a lot more than a campaign slogan. There are no easy solutions. And if some manufacturing jobs do come back, they’re going to look nothing like they used to. Americans will have to accept a new reality to stay competitive in the global marketplace—one that they might not like, and one that Trump doesn’t acknowledge.

it’s a message that echoes Obama’s declaration in 2016 that some jobs in the manufacturing sector are “just not going to come back.”

The movie argues that Trump’s efforts to reinvigorate manufacturing have not been successful, despite there being more employed in factory jobs now than before Trump was elected.

The message is clear. The Obamas are trying to hit Trump where it matters ahead of the election, in an effort to prevent history repeating.

Last year, when the Obamas inked the deal with the streaming service, the former president declared that the projects would focus on “training the next generation of leaders.”

“I continue to believe that if we are hearing each other’s stories and recognizing ourselves in each other, then our democracy works,” Obama said at the time.

WATCH: Why You Should Cancel Netflix