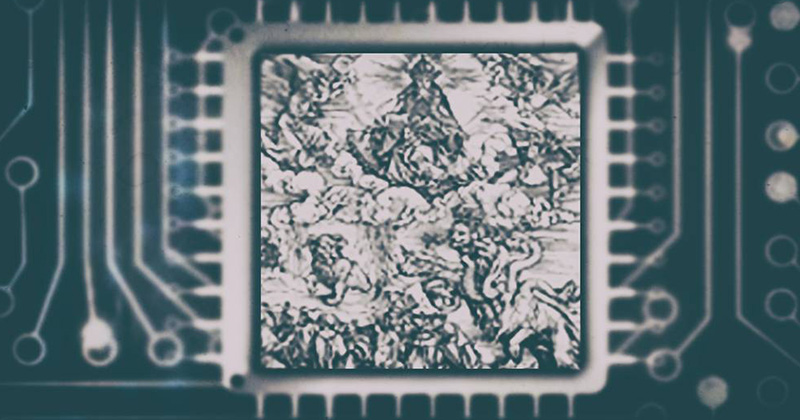 The times we are facing are nothing short of Biblical.

In fact, these passages heralding the second coming of Jesus Christ from the visions of John the Revelator are becoming interchangeable with the eugenicist nightmare that is reaching its zenith.

“The second beast ….forced all people, great and small, rich and poor, free and slave, to receive a mark on their right hands or on their foreheads… And that no man might buy or sell, save he that had the mark, or the name of the beast, or the number of his name.” – (Revelation 13:15-17)

The foreseeable plan for the future of the coronavirus hysteria has been hijacked as much as it has been engineered.

By creating a prison fueled by fear, the globalists aim to control the population and the economy indefinitely.

Essentially, they’re using order out of chaos to inject a mark of the Beast system through forced vaccinations.

“For the secret power of lawlessness is already at work; but the one who now holds it back will continue to do so till he is taken out of the way.” – (2 Thessalonians 2:7) 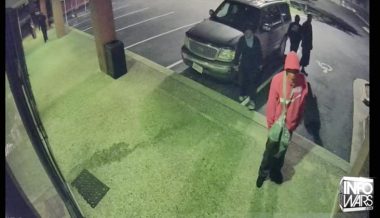 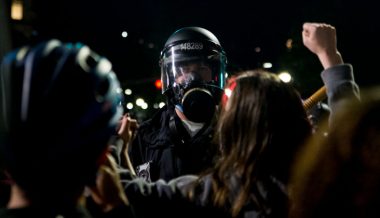