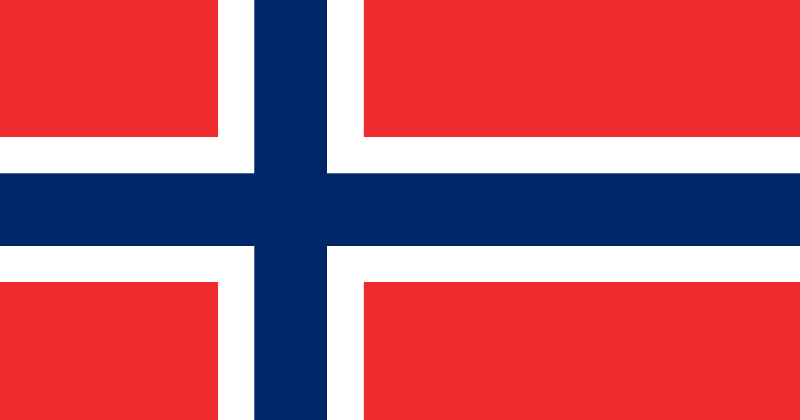 A Michigan Bed and Breakfast made the decision to remove a Norwegian flag as complainants mistook the red, white, and blue cross for the scrutinized Confederate flag as it and other Confederate symbols are purged from the United States.

Owners of the Nordic Pineapple Bed and Breakfast in St. John’s, Michigan claimed to have received at least a dozen complaints for their Norwegian flag flying outside the Civil War Era mansion.

Greg and Kjersten Offenecker said they had received “at least a dozen hateful emails” as well as up to twice as many passing comments confusing the Norwegian cross with the symbol for the Confederacy, according to The New York Post.

“I’m more black than you — inside!”, screams a white Marxist at the black female doctor. This “woman who claims she’s a doctor”, says CNN condescendingly. She talked about “alien DNA” screams the mainstream media. But before the racism, sexism & xenophobia, the press freaked about something else that they DON’T want to talk about. Here it is…

Offenecker clarified that the messages about the flag are not simple reminders or queries, but aggressive in nature, and that these message intensified during the riots and civil unrest sparked by the death of George Floyd in Minneapolis police custody.

Despite growing up with the flag and being able to make a clear distinction between the two, the owners were horrified to discover that many of the locals mistook the flag for a symbol with racially-loaded connotations.

The couple believed that the Norwegian flag may have lost potential clients in the confusion, despite the couple simply trying to show off their heritage.

“We started to have this concern that it was deterring people away from coming to our bed and breakfast,” Offenecker said. “That they would see it and make this judgement.”

The couple also revealed that they received a lot of support after the misunderstanding became public and they already took the flag down amid the confusion.