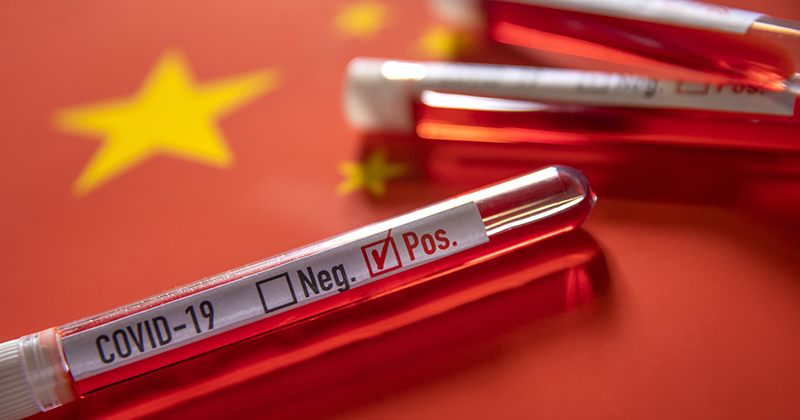 A Chinese Foreign Ministry spokeswoman insulted anyone questioning the Communist Party’s suspect data on the number of Wuhan coronavirus cases in the country on Thursday, disparaging them as “morally repulsive.”

Chinese Foreign Ministry spokeswoman Hua Chunying, one of the Communist Party’s most belligerent figures, offered the disparaging remarks in response to a question during her daily briefing regarding reports that China significantly downplayed the number of coronavirus cases and deaths nationwide.

The question specifically referenced a Bloomberg report that quoted American intelligence officials who concluded that the data China offered the world on the pandemic it allowed to occur was not reliable.

When asked whether he had spoken directly to the President, Gates clarified that he had spoken to the agencies most willing to carry out his agenda; the CDC and NIH.

The Bloomberg report followed months of reports from anti-communist and human rights publications like the Epoch Times and Radio Free Asia (RFA) finding significant discrepancies between the official death toll in Wuhan, where the virus originated, and the number of dead people being processed by the city’s seven funeral homes.

“My colleagues and I have been elaborating on all the details of China’s response, which shows clearly that China has been giving open, transparent and timely updates to the world,” Hua alleged in response to a Bloomberg reporter, referring to the mounting reports that the Communist Party intentionally misled the world into believing the epidemic in China was less severe than it was, preventing travel bans that may have prevented hundreds of thousands of coronavirus infections worldwide.