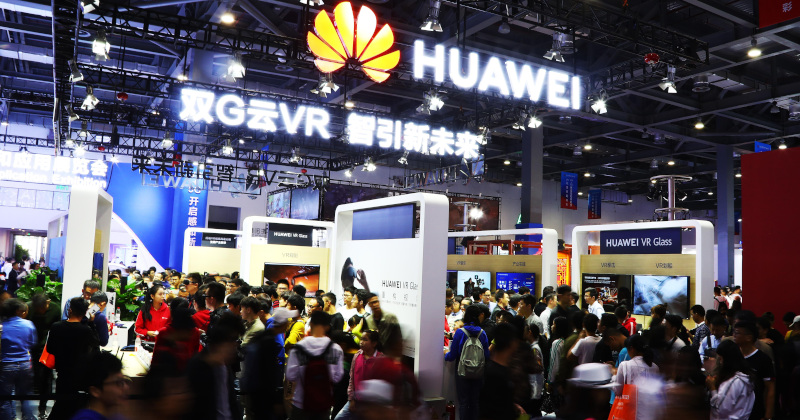 Beijing has announced plans to develop 6G technology in the hope of cementing its supremacy in wireless connection amid a US-led crusade against Chinese companies over 5G networks.

China’s Science and Technology Ministry has set up two teams to develop a 6G network. The first group links several government agencies, while the second one unites more than 30 experts from various universities, research centers and corporations.

Speaking at a “kick-off” meeting over the weekend, Vice Minister Wang Xi noted that current global knowledge in the relevant field remains at an “exploratory stage” and the exact path to 6G is “still not clear.”

As tensions on the US southern border rise, Joel Skousen predicts that America’s dirty partnership with the Mexican drug cartels will ensure their longevity.

However, Beijing is determined to win the race to dominate in wireless technology and will present a detailed plan for 6G development sometime in the future.

Chinese companies have been in intense competition with their US and South Korean rivals to roll out 5G networks, which would allow for faster internet speed and more advanced smartphones.

The CEO of Huawei, one of the leaders in 5G revolution, Ren Zhengfei, confirmed in September that the company started to work on 6G “a long time ago,” but the technology is still “10 years out.”

The US government, meanwhile, has been accusing Beijing of using companies like Huawei for espionage, and pressured its allies in Europe to ban Chinese companies from their national 5G networks.

Some European states, including Germany, were also not too keen on following Washington’s stance and refused to bar Huawei from entering their 5G market.