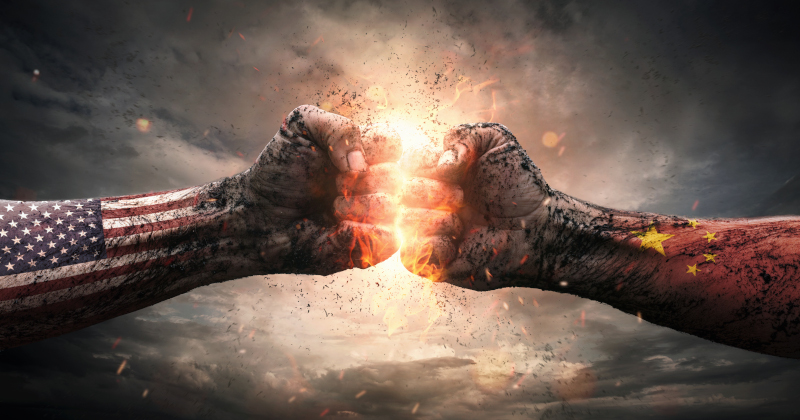 China says some “political forces” in the United States have taken bilateral relations hostage and are pushing the world’s two biggest economies towards “a new Cold War.”

Speaking on the sidelines of the National People’s Congress in Beijing Sunday, Chinese Foreign Minister Wang Wu said “a political virus is spreading in the United States” which is “using every opportunity to attack and smear China.”

Wang said China has no intention to either change or replace the U.S., and that the U.S. should abandon its “wishful thinking of changing China and stopping 1.4 billion people in their historic march toward modernization.”

The Trump administration has clashed with Beijing over a range of issues in recent months, including trade, technology, and the coronavirus pandemic, with President Donald Trump himself alleging the virus escaped from a lab in Wuhan, the central Chinese city where the virus was first detected late last year.