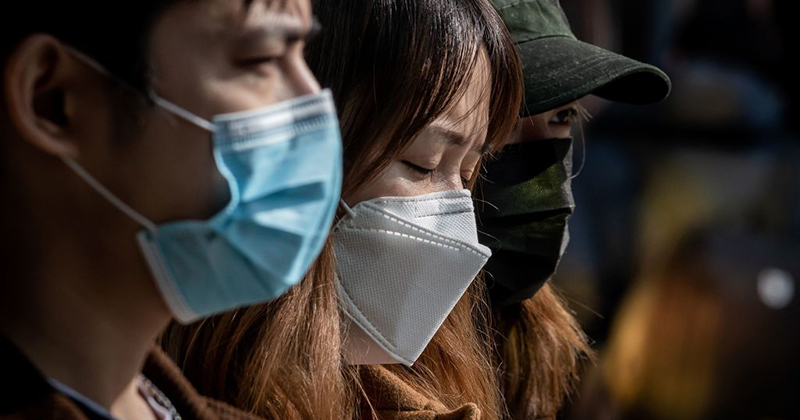 China has declined to distance itself from the accusations made by a foreign ministry spokesman alleging US involvement in the coronavirus epidemic, arguing that opinions vary on how the health crisis started.

Instead, the ministry official stated that the international community had differing opinions about the origin of the Covid-19, Reuters reported.

Geng also chose not to discuss whether Zhao’s theory — that it may have been the US military that brought the deadly disease to Wuhan — matched Beijing’s official position.

Geng had earlier lashed out at Washington for claiming that Beijing had engaged in a “cover-up” to hide the outbreak, widely believed to have begun in China’s Hubei province.

He told reporters that now was the time to “come together to fight [the virus] instead of leveling accusations and attacks against each other, which is not constructive at all.”

The theory put forward by Geng’s colleague on Thursday caused a flurry of activity on social media. In a tweet, Zhao shared a video of Centers for Disease Control and Prevention (CDC) director Robert Redfield apparently disclosing that the US had several deaths from coronavirus before they were able to test for it.

“When did patient zero begin in US? How many people are infected? What are the names of the hospitals? It might be US army who brought the epidemic to Wuhan. Be transparent! Make public your data! US owe us an explanation!” Zhao wrote.

The Chinese spokesman is not the only high-ranking official to raise questions about how the virus sparked a global epidemic. Former Malaysian PM Matthias Chang offered similar speculation back in January, describing the outbreak as the start of a biological war waged by the US against Beijing.

Alex Jones hosts top experts to explain where this is all going!