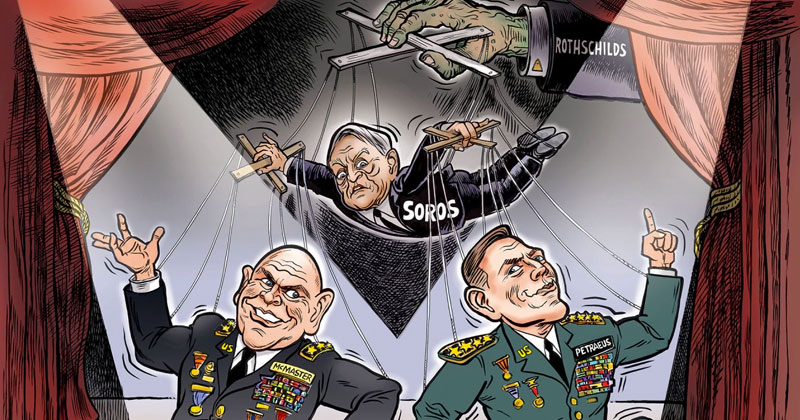 The White House has rescinded an invitation to cartoonist Ben Garrison, disinviting him from its upcoming social media summit, Politico reports.

Garrison posted the invite to Twitter last Friday, but according to Politico Playbook, the White House pulled his invitation Wednesday claiming one of his political illustrations was “anti-Semitic.”

Honored to be invited to the White House! Thank You Mr. President! @realDonaldTrump #SocialMediaSummit pic.twitter.com/8b6zIa2XN3 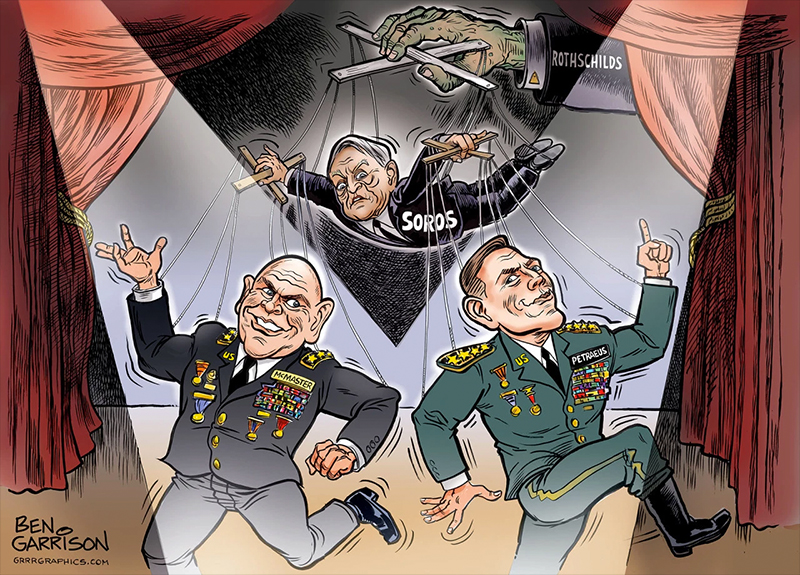 The left began churning its outrage machine shortly after Garrison revealed his invitation, with CNN anchor Jake Tapper one of the first to lead the charge.

Man who drew a cartoon the @ADL calls “blatantly anti-Semitic” says he was invited to the White House for a social media summit https://t.co/Fzckv4rJbD https://t.co/nmH1zyCV7C pic.twitter.com/hvz4BpLNVt

Ben Garrison, who drew this cartoon, will be a guest at the White House on Thursday for the social media summit.

It’s important to note the name in the upper right hand corner. The Rothschilds have been the subject of Anti-Semitic conspiracy theories for centuries. pic.twitter.com/fgp4ZPn8GA

Far-left media outlets, such as Media Matters, are also criticizing other scheduled attendees of Thursday’s summit, calling them “conspiracy theorists, extremists, and bigots.”

In a statement published to his site, GrrrGraphics.com, Garrison notes, “It is not anti-semitic to critique Soros or Rothschilds.”

“Yesterday I had a discussion with the White House and we came to the conclusion that my presence at the Social Media Summit would be a media distraction from the President’s message,” Garrison wrote in statement Wednesday. “They were nice about it, but naturally, I’m disappointed.”

Garrison claims the White House had agreed to keep the issue under wraps, but then suddenly overnight released a statement announcing he would no longer be attending.

“The news was on CNN World News and elsewhere. We are disappointed the White House released this news–I thought we would both be ignoring the entire thing.”

Garrison added the attacks calling him “anti-Semitic” are unfounded and libelous, and accused the Fake News Media of “only attacking me to attack the President.”

“I will continue to support our president.”