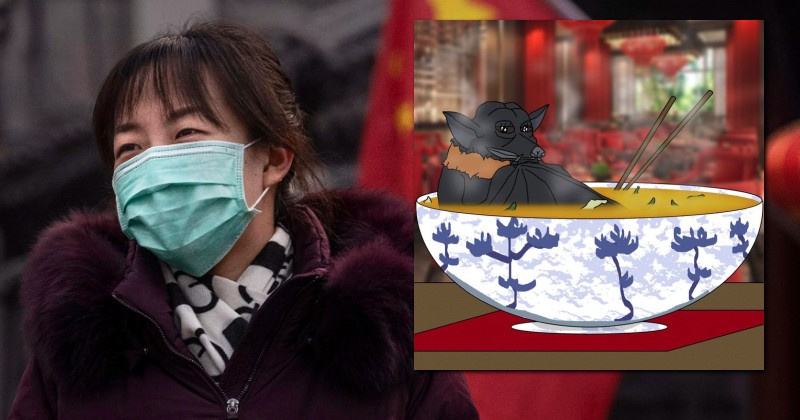 The University of California-Berkeley is telling students not to post memes about the coronavirus, asserting that fear of the epidemic is rooted in racism.

An article in the Berkeley News which cites two UC Berkeley academics states that concerns over the virus are based on “an assumption that the West, particularly Anglo-American Christians, should dominate the world.”

Presumably, the tens of thousands of infected victims and over 2,000 dead people did nothing to contribute to those concerns. Nope, has to be racism.

The article also blames “social media memes and GIFs” for provoking much of the alleged racism. Hello, bat soup department?

“There’s a part of that original history of xenophobia and racism in America from the 19th and 20th centuries that is coming back,” claimed Berkeley research scientist and lecturer Winston Tseng while downplaying the threat posed by coronavirus in comparison to other “public health issues globally.”

Suspicion over Chinese expansionism, Chinese 5G networks, and Chinese espionage is also due to bigotry and racism, according to the piece.

As we previously highlighted, even the World Health Organization itself has repeatedly voiced concerns about people being ‘stigmatized’ over the coronavirus due to its Asian origin.

For many it seems, the fear of someone being offended is bigger than the fear of the virus spreading and becoming a global pandemic.