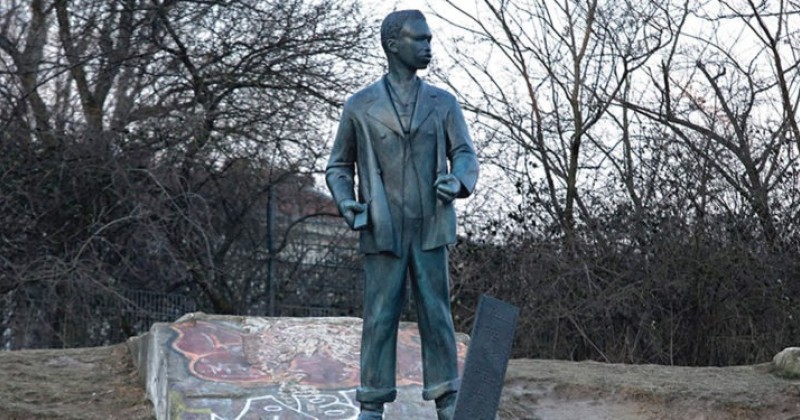 In an effort to challenge the right-wing, a Berlin artist has created a statue that honors African migrant drug dealers.

The statue was erected in Görlitzer Park, where many actual migrant drug dealers operate.

Scott Holmquist, an American-French resident of Berlin, was angered by a recent right-wing Pegida demonstration against the prevalence of migrant drug dealers in the park.

He responded by creating an entire exhibition to honor migrants with the motto, “Solidarity and human rights for all – even for dealers!”

We we’re only three the next morning. Thanks all who stopped to talk and those who joined. 24hr ParkDealerSolidaritySit-In. #lasthero_monument #görli #publicart pic.twitter.com/HiSmLqi49v

The 3-metre tall bronze statue features an African migrant drug dealer holding a cellphone. The statue was removed after standing for 24 hours.

“It is an expression of complete degradation that drug dealers, who want to get our children addicted to drugs and destroy our children’s health, are called intrepid and brave workers who work to earn their living. These drug dealers belong in a prison, not in a show or an exhibition!” said Burkard Dregger, a spokesman for the Berlin CDU center-right party.

However, Holmquist received support from the German Greens and Mayor Monika Hermann.

Honoring criminal drug dealers who are literally selling crack to your kids just because they’re foreign and black has to be peak cultural enrichment.