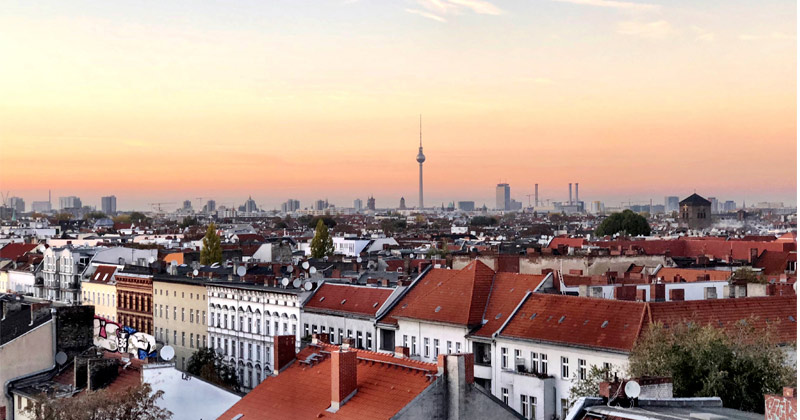 A study conducted by the University of Hildesheim has found that authorities in Berlin condoned this practice for almost 30 years. The pedophile foster fathers even received a regular care allowance.

Helmut Kentler (1928-2008) was in a leading position at Berlin’s center for educational research. He was convinced that sexual contact between adults and children was harmless.

Berlin’s child welfare offices and the governing Senate turned a blind eye or even approved of the placements.

Several years ago two of the victims came forward and told their story, since then the researchers at Hildesheim University have plowed through files and conducted interviews.

What they found was a “network across educational institutions,” the state youth welfare office and the Berlin Senate, in which pedophilia was “accepted, supported, defended.”

Kentler himself was in regular contact with the children and their foster fathers. He was never prosecuted: By the time his victims came forward, the statute of limitations for his actions had expired. This has also thus far prevented the victims from getting any compensation.

The researchers found that several of the foster fathers were high-profile academics. They speak of a network that included high-ranking members of the Max Planck Institute, Berlin’s Free University, and the notorious Odenwald School in Hesse, West Germany, which was at the center of a major pedophilia scandal several years ago. It has since been closed down.

A first report on the “Kentler experiment” was published in 2016 by the University of Göttingen. The researchers then stated that the Berlin Senate seemed to lack interest in finding out the truth.

Now Berlin authorities have vowed to shed light on the matter.