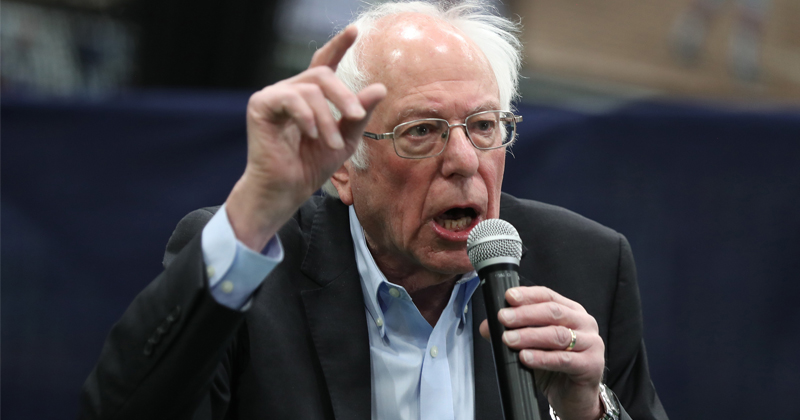 Sen. Bernie Sanders (I-VT) will ask the Iowa Democratic Party to recanvass several precincts after journalists and social media users pointed out irregularities in the final delegate calculations, according to The Hill.

It is unknown how many precincts will be requested.

Some journalists, including The Appeal’s Daniel Nichanian, noted that even after Sunday’s update some of the delegate calculations remained incorrect, including one case where a precinct allocated more state delegates than it had to allocate.” –The Hill

The IDP results are still riddled with errors.

They are mathematically incoherent. In some cases they don't conform to what local precincts are reporting.

They can claim what they want. Thankfully, the press isn't bound to just account. That's where we come in. Let's dig in.


That said, an attorney for the Iowa Democratic Party says that nothing will change. According to a Saturday email from the IDP chair, “The incorrect math on the Caucus Math Worksheets must not be changed to ensure the integrity of the process. Most importantly the Worksheet is the caucus chair and secretary’s “certification” of the results as required by Iowa Code 43.4(2-3). It is the legal voting record of the caucus, like a ballot.”

“The IDP’s role is to facilitate the caucus and tabulate the results. Any judgement of math miscalculations would insert personal opinion into the process by individuals not at the caucus and could change the agreed upon results. That action would be interfering with the caucus’ expression of their preferences.”

Quoting the opinion of the IDP attorney:

"The incorrect math on the Caucus Math Worksheets must not be changed to ensure the integrity of the process…."
2/r


Did the Chinese government release a race-specific bioweapon to eliminate a demographic that is no longer useful to the Chinese Century model?