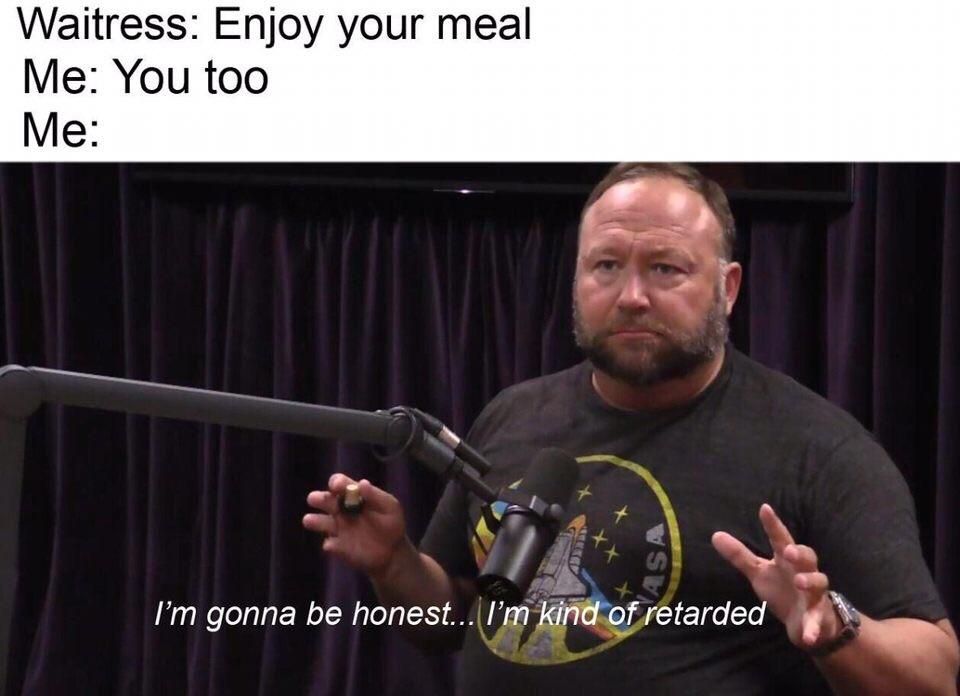 Hours later, during an appearance on the popular Joe Rogan podcast, he trended at number one on social media sites across the web, devastating the corporate establishment that had broken their own rules in efforts to silence him.

The meeting overshadowed several major developing stories, dominating the news cycle and making it the center of attention for millions worldwide.

As expected, the epic 4.5 hour conversation spun off a series of epic memes:

This sums up alex jones on jre pic.twitter.com/9T7mGvdu9E

Joe Rogan: No one really supports late-term abortion though right?

Me after 1 hour of the Joe Rogan/Alex Jones Podcast pic.twitter.com/iAfJD1d5H5

When you’re listening to Alex Jones talking about Nazis making contact with aliens and he’s low-key starting to make some sense. pic.twitter.com/sJW1k0dqKr

some blue check mark: joe rogan is a gateway to the alt right hes hosting alex jones
me, listening to alex jones rave about ufo bases in san francisco or something and imply hes a prophet while eating popcorn as the sheer intelligence pries open my fourth eye: pic.twitter.com/W1yXfFflY0

This is probably one of the best psychedelic live streams to date!!!#AlexJones @joerogan pic.twitter.com/m1UlbmKYor

When Alex Jones is dropping red pills faster than you know how to handle pic.twitter.com/ty4GoM6LeN

Alex Jones getting emotional about his kids starving to death in a past life pic.twitter.com/ojxi8htXgB

Say what you want about Alex Jones but this is legitimately the best explanation as to why NOBODY made that photo of @RalphNortham public until it was politically expedient to do so pic.twitter.com/3uVZMDrsAH

It viscerally bothers me when people go after Alex Jones- it is a symbolic attack on the american spirit.

alex jones: they want to punp us with drugs and make us brainless meat robots

timmy: you’re insane we should forcibly medicate you https://t.co/lcyEB9KU05

If you think Alex Jones is crazy just remember a decade ago he told us transsexual demons would be propagandizing our children and you all laughed at him then too pic.twitter.com/3mkvdZD5OB

honestly at this point everyone in america is basically either one of these two people. these are the only options https://t.co/6KRfvI2FLe

If you listen to the new Alex Jones JRE, please do yourself a favor, and watch the YouTube video. pic.twitter.com/8lKGrAQ7Uo

Trying to follow the point Alex Jones is trying to make ….. pic.twitter.com/GUsLbJ4O9s

There will never be a better living meme than Alex Jones. pic.twitter.com/N2MvhaKvMO 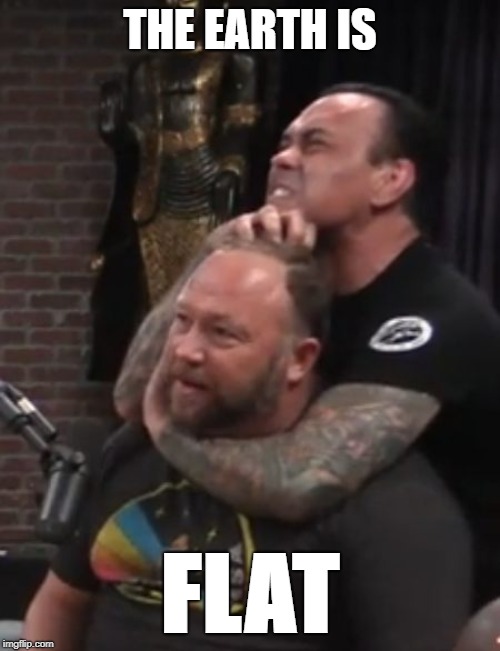 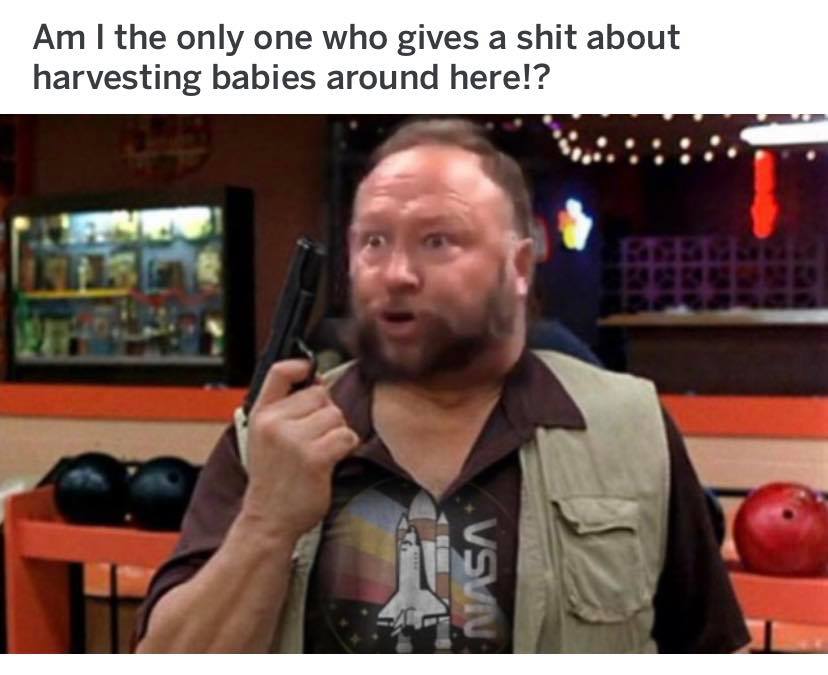 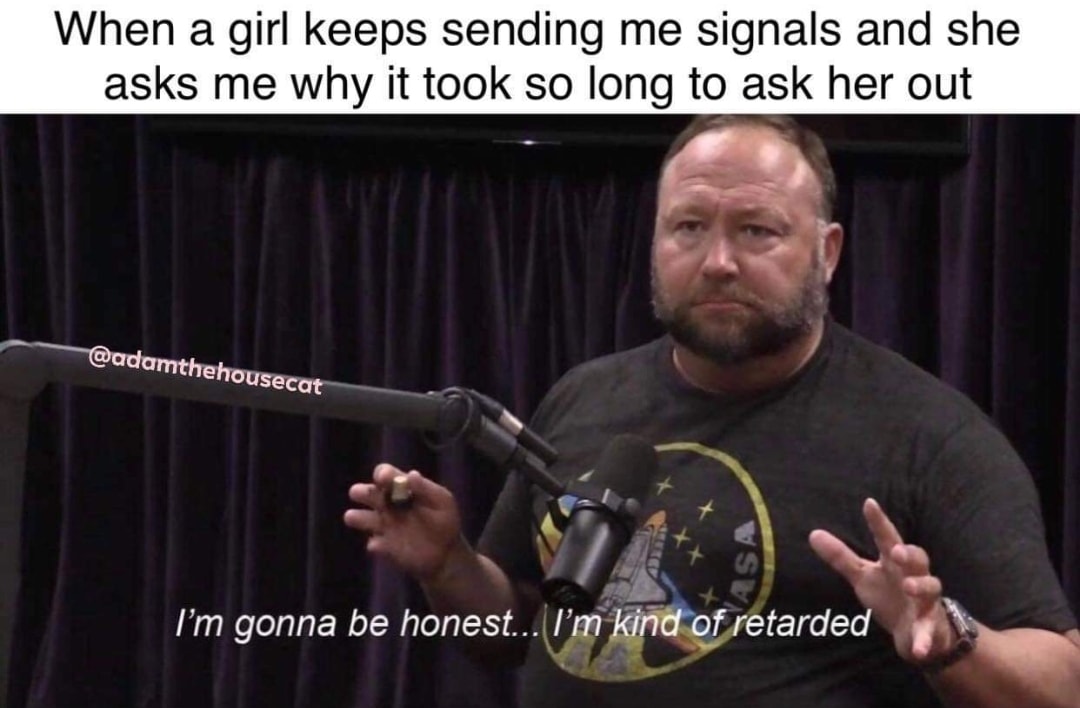 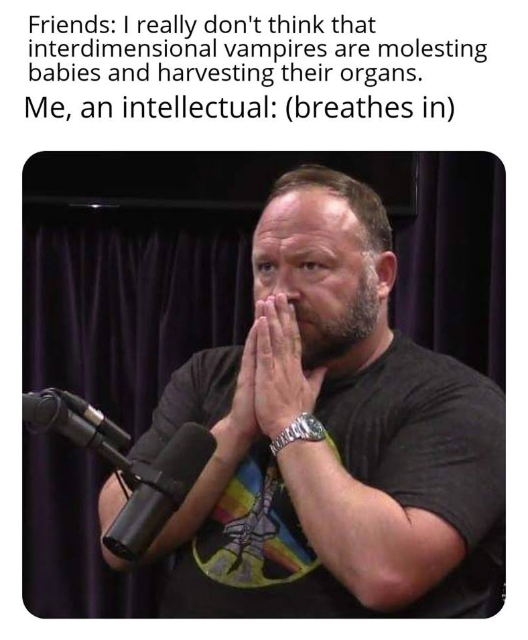 BONUS: Alex gives a behind the scenes report on his viral Joe Rogan abortion rant!