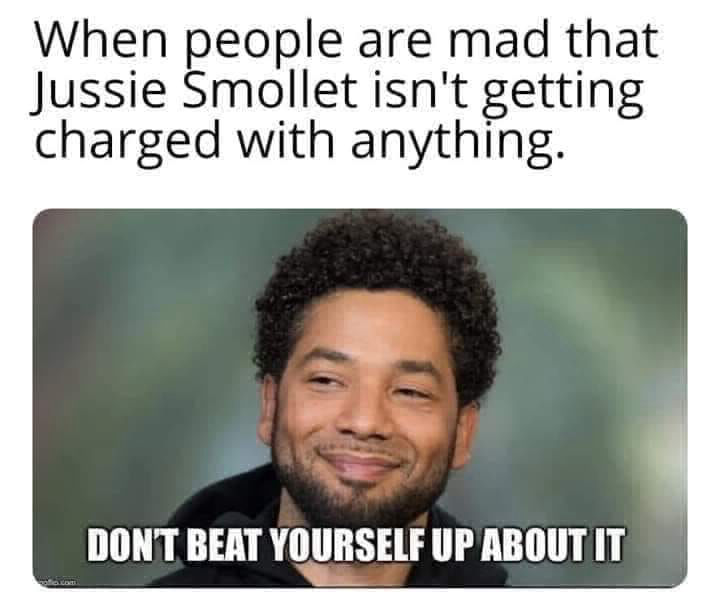 Many on social media expressed their outrage through memes over what Chicago Mayor Rahm Emanuel called a “whitewash of justice.”

Here are the best memes capturing America’s frustration with Smollett and his Soros-backed prosecutors:

“All Animals Are Equal, But Some Animals Are More Equal Than Others”. — George Orwell, Animal Farm 🐖 #OJSmollett 🧤 pic.twitter.com/0kjMKoIIdX

Must be nice to have this card to play. #JussieSmollett #privilege pic.twitter.com/f3owjO1suB

The #JussieSmollett case in one take: pic.twitter.com/aws9xnZMWt

It turns out billionaire George Soros and former President Obama have ties to Smollett’s prosecutor, Kim Foxx, who ultimately dropped the 16 charges approved by a Cook County grand jury.

They don’t even bother to hide it anymore… #Nuts pic.twitter.com/Vp8KnGzkPb

Since Jussie's attackers were black, wore maga hats and Smollett said they were white, does that mean they were in "whiteface,"? pic.twitter.com/WyRjTqkuow

Certain Political entities are deep in this- favors were repaid- strings pulled- 2 tiered justice system failed the people-this is not over pic.twitter.com/Idgnwp3dVz

The rule of law: pic.twitter.com/GgOfYmKtdq

Is there room for @ewarren on this mountain? pic.twitter.com/NpH6sk8ony

Every reasonable person in Chicago after the #Smollett news….And we left them off the hook!! pic.twitter.com/ea7OHCeHuU 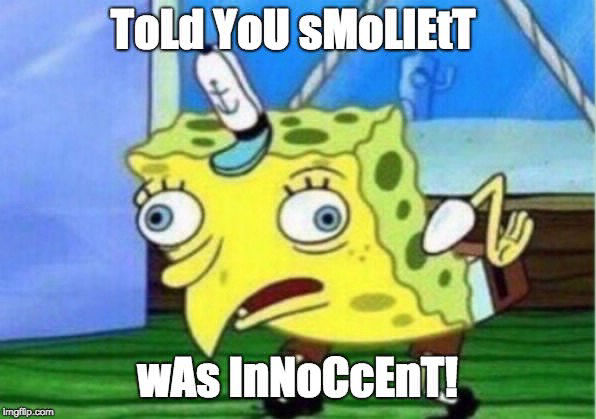 “Do I think justice was served? No…I think this city is still owed an apology,” he told reporters.

“It’s Mr. Smollett who committed this hoax. Period,” Johnson added. “If he wanted to clear his name, the way to do that is in a court of law so everyone can see the evidence.”

“They chose to hide behind secrecy and broker a deal to circumvent the judicial system.”