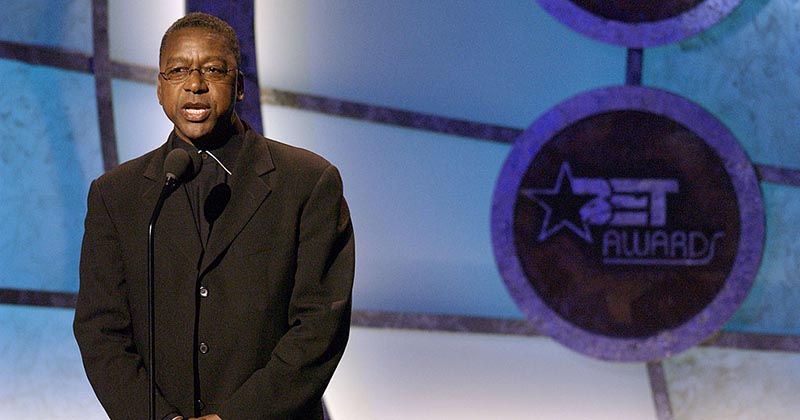 Protesters destroying monuments “have the mistaken assumption that black people are sitting around cheering for them saying ‘Oh, my God, look at these white people. They’re doing something so important to us. They’re taking down the statue of a Civil War general who fought for the South,” Johnson, the U.S.’s first black billionaire, said in an interview with Fox News.

“Look, the people who are basically tearing down statues, trying to make a statement are basically borderline anarchists, the way I look at it. They really have no agenda other than the idea we’re going to topple a statue,” Johnson added.

America came close to civil war in 1832 with the Nullification Crisis but the generational timing was right. The American Civil War was about the Industrial Revolution just like the Italian Civil War at the same time— a Fourth Turning. & Civil War 2 is about the reinvention of slavery, the Technocracy Revolution ushered in by the Artilect War.

The businessman concluded: It’s “tantamount to rearranging the deck chairs on a racial titanic. It absolutely means nothing.”