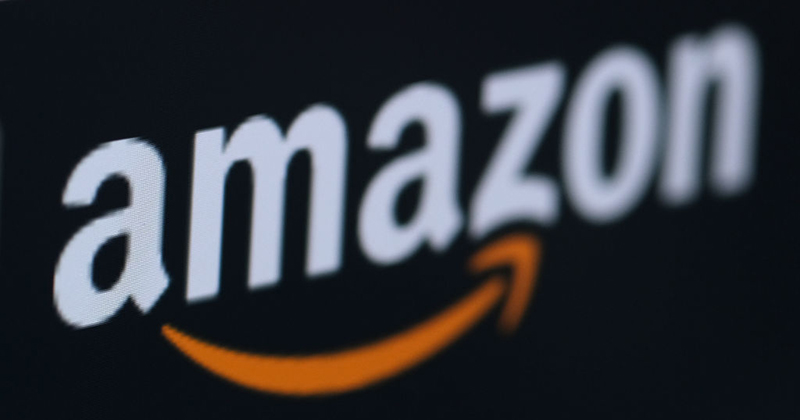 The Homeland Security Department is in the midst of migrating its central biometric database – used to store, manage and disseminate biometric data on U.S. citizens and foreign nationals – to the Amazon Web Services GovCloud, the first step in a major overhaul of the decades-old legacy system.

With significant advancements in biometric technologies – like iris and facial scans – and computing technology, DHS decided it was time to upgrade its decades-old Automated Biometric Identification System, known as IDENT, originally developed in 1994.

In 2015, the Office of Biometric Identity Management began work on the Homeland Advanced Recognition Technology, or HART, system, which will introduce new capabilities and shift the entire system to the cloud.

James O’Keefe breaks the news on The Alex Jones Show that Project Veritas is set to release a Big Tech bombshell report.

OBIM officially began the shift from IDENT to HART this year, including finalizing a privacy impact assessment for the first phase: migrating existing data and functionality to the cloud. The impact statement was finalized and signed in February and subsequently published in May “to align with the completion of other system requirements,” a DHS spokesperson told Nextgov.

The HART system is being rolled out in four phases, or “increments,” each with its own timetable and privacy impact assessment to be published. Increment 1 focuses on the underlying infrastructure development and ensuring the data and applications used in IDENT make a smooth transition to the cloud.

“HART Increment 1 implements a new data architecture, which includes conceptual, logical, and physical data models, a data management plan, and physical storage of records where each associated record may have multiple associated biometric modality images,” the document states. That work is being done through a $95 million contract with Northrop Grumman.