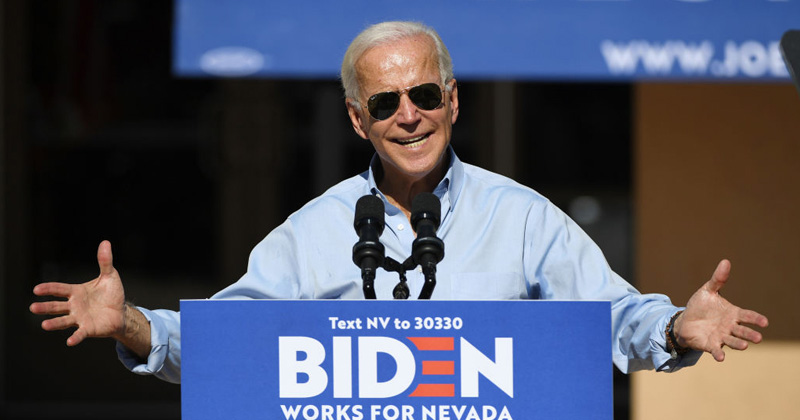 Warren has yet to report, but other campaigns expect a big quarter for her. pic.twitter.com/74qE5QTlwK

Biden’s also recently been embroiled in a scandal of his own making, after bragging about getting a Ukraine prosecutor to drop an investigation into his son’s Ukrainian business dealings, with President Donald Trump applying pressure on the media to investigate.

Meanwhile, the Trump campaign raised $125 million in the third quarter, doubling the fundraising numbers raised by President Obama’s campaign in the same period.

Here is proof that Joe Biden knew about the corruption his son was engaged in.