The spin is as expected. President Trump, invoking his executive privilege to preserve, protect and defend the Constitution of the United States as it states in Article 2 of the Constitution, contacted Ukrainian President Zelensky in a July phone call concerning the well documented corruption allegations against former Vice President Joe Biden’s son Hunter Biden, who was on the board of directors of a large Ukrainian oil company.

Back in 2015 The New York Times reported, “When Vice President Joseph R. Biden Jr. traveled to Kiev , Ukraine, on Sunday for a series of meetings with the country’s leaders, one of the issues on his agenda was to encourage a more aggressive fight against Ukraine’s rampant corruption and stronger efforts to rein in the power of its oligarchs. But the credibility of the vice president’s anticorruption message may have been undermined by the association of his son, Hunter Biden, with one of Ukraine’s largest natural gas companies, Burisma Holdings, and with its owner, Mykola Zlochevsky, who was Ukraine’s ecology minister under former President Viktor F. Yanukovych before he was forced into exile.”

Biden is claiming he had no knowledge his son was on the board of the corrupt Ukrainian natural gas firm for two years, before he used his Vice Presidential influence to withhold $1 billion in US loan guarantees if the Ukrainian President didn’t axe the investigator of Burisma Holdings. Too bad Biden already bragged about it years ago. I guess it must have slipped whats left of his mind.

And of course as Nadler and his worthless bunch of impeachment zealots continue their embarrassing abuse of power investigation of the President by hijacking the Judiciary committee while ignoring years and millions of dollars of evidence exonerating the President. Adam Schiff pops up again to remind us that only Republicans can be investigated during an election year.

Meanwhile Hillary Clinton, the Queen of hypocrisy and treason chimes in on twitter claiming, “The president asked a foreign power to help him win an election. Again.”

Unfortunately, it appears the President asked for help to to investigate the massive corruption wafting from the stench of the Obama Administration, again. 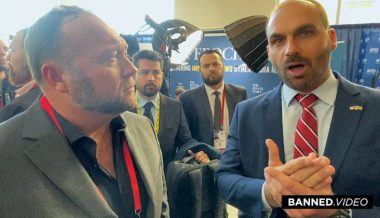 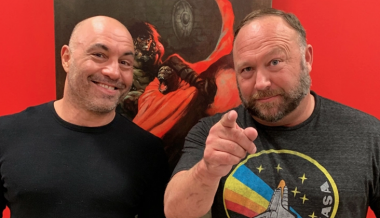