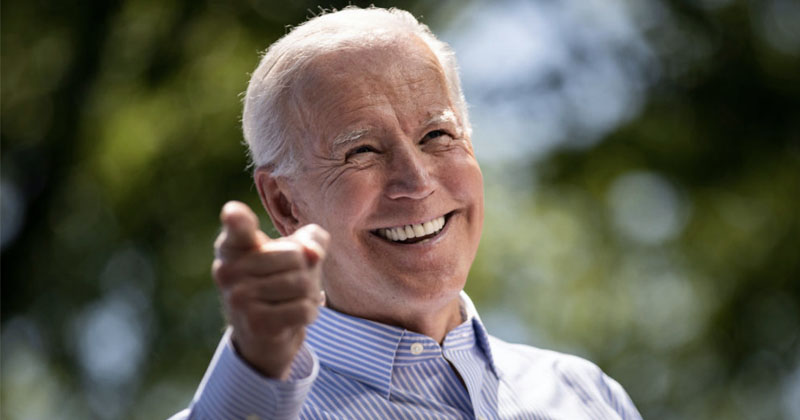 2020 Democrat frontrunner Joe Biden said at a campaign stop in New Hampshire on Friday that he was eager to deindustrialize America.

80 percent of the households in the Granite State are heated by oil, gas, and propane. pic.twitter.com/wtYVweAdsX

80% of New Hampshire’s power comes from oil, gas, and propane, according to researcher Zach Parkinson.

The Green New Deal went down in flames in the Senate 0-57, with 43 Democrats voting present. pic.twitter.com/L2KgYU6UWd

“The Green New Deal will be the end of civilization if 85% of the world’s and 85% of the US coal, oil and natural gas were fazed out over the next few years, like the next ten years,” he told Tucker Carlson.

“We do not have anything to replace them with…Half of the population will die in a very short period of time. And as I also pointed out, there wouldn’t be a tree left on this planet…because that would be all there was to heat and cook.”