Biden will meet with New York Mayor Michael Bloomberg and families from Newtown, Connecticut, later today in an attempt to reinvigorate floundering proposals designed to strip Americans of the right to own and bear semiautomatic arms.

Bloomberg, an ardent anti-Second Amendment activist who has pumped millions of dollars of his own money into the anti-gun crusade, will "press the case for a common sense federal gun law,” Marc LaVorgna, a press secretary for Bloomberg’s office, told the New York Times.

Biden told NBC in New York anti-gun forces and the Obama administration will continue to push for outlawing 157 specifically-named firearms and other anti-Second Amendment measures despite developments in the Senate. "I don’t see this as there’s an automatic endpoint, that, OK, there’s one vote, this is it, fails, now we move on," Biden said. "We are going to continue to push for logical gun-safety regulations."

The vice president admitted that while the administration prefers an outright ban on semiautomatic weapons and so-called “high-capacity” magazines, the government will settle for an expansion of background checks. "That would be gigantic," Biden said.

Biden then portrayed the opposition as conspiracy theorists. "When you go to registration, it raises all the ‘black helicopter’ crowd notion that what this is all about is identifying who has a gun, so that one day the government can get up and go to the house and arrest everyone who has a gun, and they’ll cite Nazi Germany and all that,” Biden said. 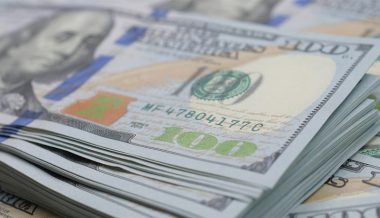