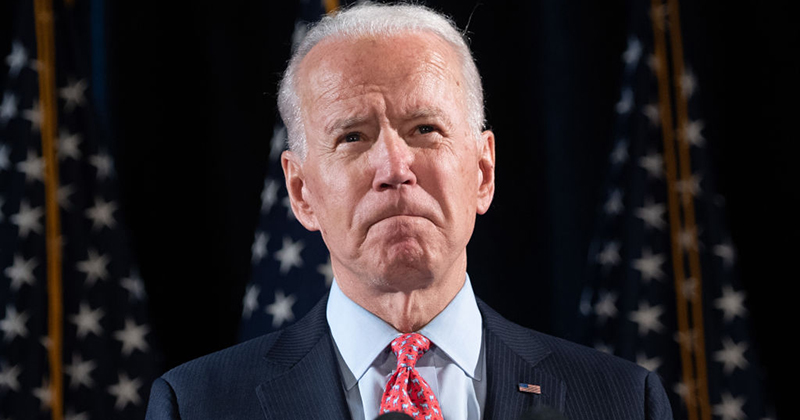 Former Vice President Joe Biden’s proposal for combatting the coronavirus cribs heavily from actions the Trump administration has already taken against the pandemic.

Biden, whom many believe has locked up the Democrat nomination, unveiled his plan in a televised address on Thursday.

The speech, which was billed beforehand by supporters as commander-in-chief-worthy, heavily criticized President Donald Trump’s efforts to contain the pandemic.

“Our government’s ability to respond effectively has been undermined by the hollowing out of agencies and the disparagement of science,” Biden said.

He added that “our ability to derive a global response” was also “dramatically undercut by the damage Trump has done to our credibility and our relationships around the world.”

Instead of urging unity and calm, Biden spent a large portion of the speech leveling political attacks on the president. Biden, in particular, argued that Trump’s policies and demeanor in the White House only exacerbated tensions in the public health and safety sectors.

Mike Adams joins The Alex Jones Show to expose the leftists’ efforts to sabotage President Trump’s efforts to stop the spread of coronavirus.