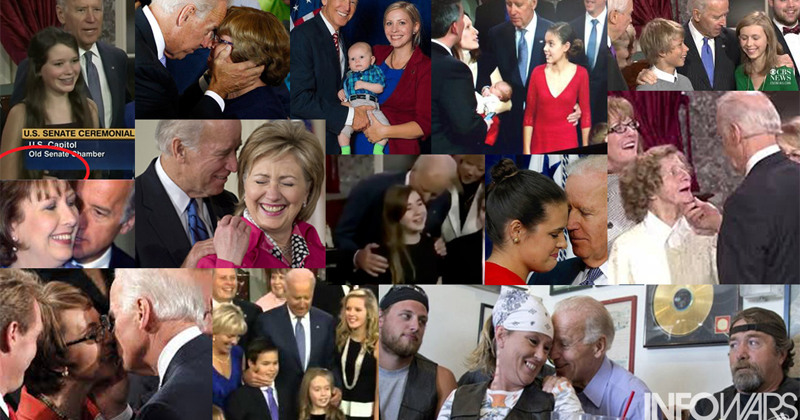 The viral spread of images depicting questionable contact by White House contender Joe Biden is due to a “cottage industry of lies,” according to Biden’s spokesperson.

Despite the abundance of resurfaced media showing similar encounters with different people of all ages, Bill Russo asserts they are repeatedly being taken out of context.

“[Throughout Biden’s career] he has shaken a hand, given or received a hug, or laid his hand on a shoulder to express concern, support; or reassurance, he never intended to cause discomfort,” said Russo in a Monday statement. “The important conversation about these issues has not advanced, nor are any criticisms of Vice President Biden validated, by the continued misrepresentation of the Carter and Coons moments, or a failure to be vigilant about a cottage industry of lies.”

Russo went on to say that Nevada’s lieutenant governor, Lucy Flores, chose to cite Biden’s infamous behavior with the wife of Defense Secretary Ash Carter and the daughter of Sen. Christopher Coons (D-Del.) to describe her harassment allegations. 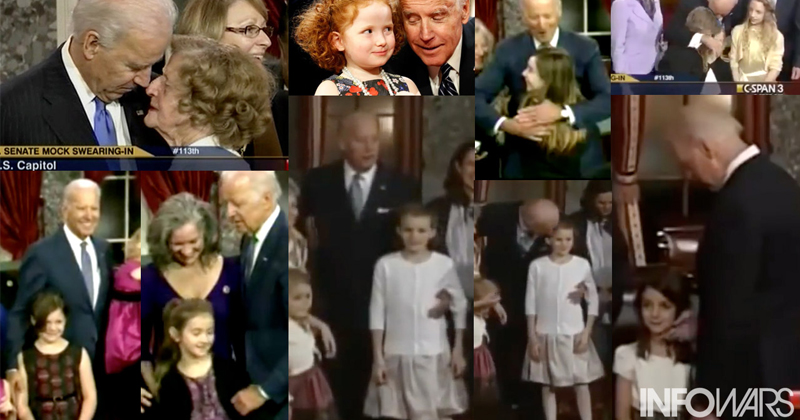 Russo’s statement may be his only play as the images currently lighting up social media appear to validate the concerns people across the web have been voicing for years about Biden. 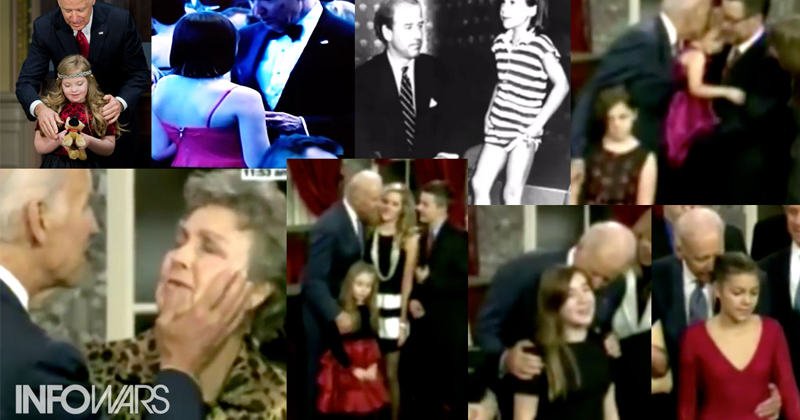 Unsurprisingly, the left is currently defending Biden’s well-documented habit as a harmless personality trait rather than inappropriate behavior.

Famous Paul Joseph Watson report calling out Biden back in 2017.

Bombshell report on how the potential frontrunner for Dems in 2020 is a doomed candidate.