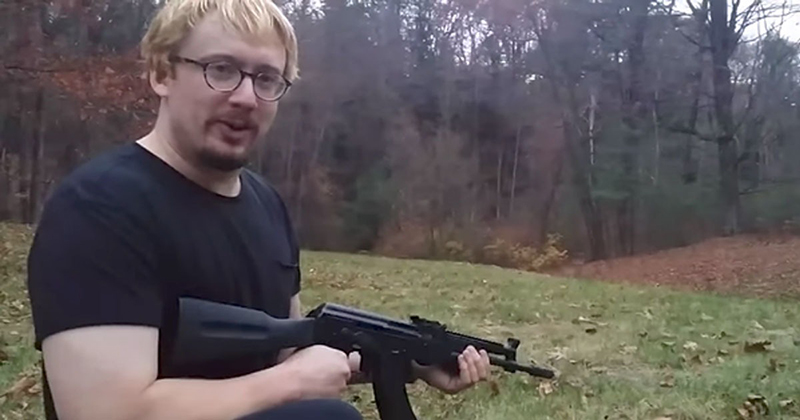 “World Peace” was not renewed because of political opposition to the show from left-wing activists and network executives, making Sam Hyde one of the first victims of ideologically charged corporate “deplatfoming.”

Hyde had previously been suspended from Twitter at least twice, raising questions about why his particular brand of comedy is such an intense focus of censorship by corporate media.

Alex Jones calls in from the road to discuss with Savanah and Owen the case surrounding Paul Krugman who claims he is being framed by a hacker for downloading child pornography.

Reports are also circulating that images of Sam Hyde are being scrubbed from the platform, along with the users who post them.

A friend posted an image of Sam today, and immediately got suspended for posting it. This is INSANE CENSORSHIP.

Some have suggested that the ban on images of Hyde is aimed at preventing gullible journalists from falsely claiming Sam Hyde is the perpetrator behind various instances of crime and terrorism.

It remains to be seen whether Hyde will attempt to return to Twitter, or whether the platform will provide an explanation for the account’s termination.