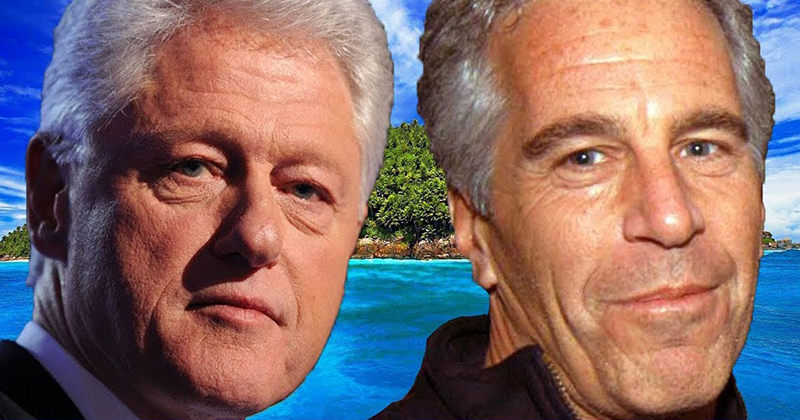 The Democratic Party has tapped Bill Clinton as one of the main speakers for the upcoming Democratic National Convention despite recently released court documents alleging the former president had flown with billionaire pedophile Jeffrey Epstein to his private Caribbean island with “two young girls.”

A look at the DNC speaker schedule pic.twitter.com/iB5862w6cB

“I remember asking Jeffrey what’s Bill Clinton doing here kind of thing, and he laughed it off and said ‘well he owes me a favor,’” Guiffre told lawyer Jack Scarola in a 2011 phone interview.

“He never told me what favors they were,” Giuffre explained. “I never knew. I didn’t know if he was serious. It was just a joke…He told me a long time ago that everyone owes him favors. They’re all in each other’s pockets.”

#BillClintonIsAPedo trended to #1 on Twitter for two days following the document release.

Clinton was soon forced to respond, denying that he ever visited “Pedophile Island.”

Giuffre had confirmed many elements of Epstein’s sex-trafficking operation before his residences were raided by the FBI following his mysterious death from his Manhattan prison cell last year, such as who had visited his residences in New York and New Mexico.

Owen explains why the left is furiously trying to cover-up the shady past of former president Bill Clinton.