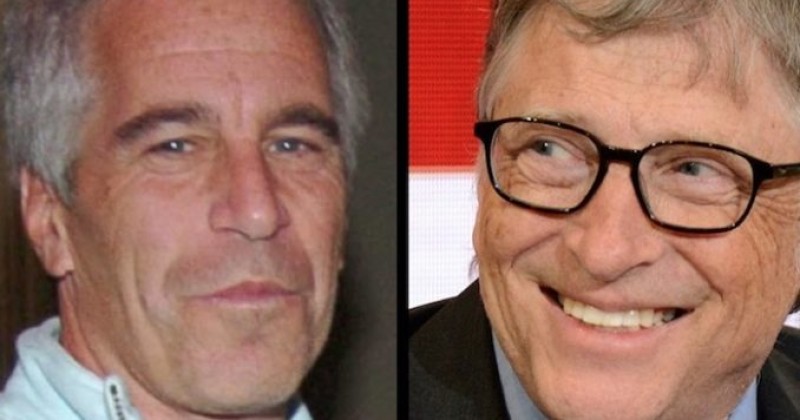 The late billionaire pedophile Jeffrey Epstein worked with Bill Gates to funnel $2 million dollars to MIT for unspecified projects, donations that the research lab tried to cover up.

“Epstein appeared to serve as an intermediary between the lab and other wealthy donors, soliciting millions of dollars in donations from individuals and organizations, including the technologist and philanthropist Bill Gates and the investor Leon Black,” reports the New Yorker.

“According to the records obtained by The New Yorker and accounts from current and former faculty and staff of the media lab, Epstein was credited with securing at least $7.5 million in donations for the lab, including two million dollars from Gates and $5.5 million from Black, gifts the e-mails describe as “directed” by Epstein or made at his behest.”

The work all took place after Epstein was known to be a pedophile following his conviction for soliciting a minor.

MIT then tried to cover-up the connection.

“This is a $2M gift from Bill Gates directed by Jeffrey Epstein,” wrote MIT Media Lab Director Joi Ito in an October 2014 email.

The lab’s former Director of Development and Strategy, Peter Cohen, replied; “For gift recording purposes, we will not be mentioning Jeffrey’s name as the impetus for this gift.” 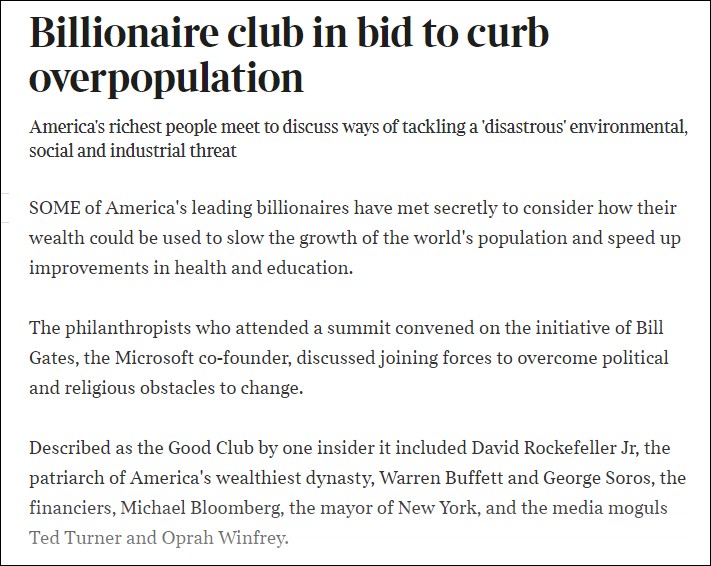 The New Yorker report does not detail where the money went, although both Gates and Epstein were previously involved in projects related to transhumanism and population control.

Epstein previously donated to Humanity+, a transhumanist group that promotes the development of artificial intelligence (AI) and “aims to expand human capabilities that further human physiological functions and extend the maximum life span.”

Gates also attended numerous ‘population control’ meetings with other billionaires at which he discussed the need to curb overpopulation (despite many experts now admitting that the ‘population bomb’ scare was a dud).

It is not known whether Epstein attended any of these meetings with Gates, although he did meet with Gates in 2013 to discuss how he could increase his philanthropic spending.