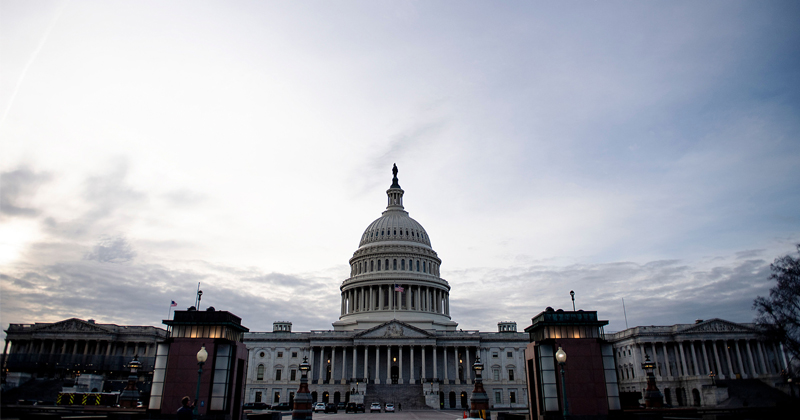 Peter Schiff recently sat down with Daniela Cambone on Kitco News and talked about gold, the phony government shutdown, and his track record on economic forecasting.

Daniela mentioned recent mainstream interested in gold, particularly the fact that we have billionaires buying gold who have never bought gold before. Peter said he thinks she overestimates the sudden mainstream love affair with gold.

“Very few people are talking about it. And when it’s mentioned, normally people just dismiss it or discredit it. The fact that a couple of people are talking about buying it, maybe its a novelty. So, I think that it makes sense that some people are now finally looking at it. A lot more people should be looking at it. I think ultimately, that is going to happen as the price of gold moves higher. More importantly though, as the problems begin to manifest themselves in ways that hurt investors in a more meaningful way … and as inflation starts to really take a toll on the real value of people’s savings and their investments … As inflation starts to erode away their purchasing power, more and more people are going to wake up to the benefits of owning gold.”

As far as the government shutdown goes, Peter said, unfortunately, the government isn’t really shut down. In fact, it’s costing more to close it than to keep it open.

“If we could actually shut it down, that would be a positive.”

Peter acknowledged that the shutdown is inconvenient for a lot of people, but it’s for the most part, it’s nothing but political theater — political posturing in advance of the 2020 election.

“And ultimately, it ends up costing taxpayers more money to shut the government down than to leave it open. So, it’s actually worse because it’s a phony shutdown.”

Peter said the shutdown could also provide a convenient excuse for any economic downturn in the near future. That will give politicians ammunition to blame each other.

“None of this is the real problem. It’s a distraction. It’s like a side-show and it basically deflects people’s attention from what they should really be worried about. Not the shutdown or the wall.”

Daniela also brought up the fact a lot of naysayers bring up the fact that Peter has been talking about an economic crisis for years. As Mike Maharrey pointed out in last week’s SchiffGold Friday Gold Wrap podcast, Peter makes his predictions based on sound economic principles. But that doesn’t mean he has a crystal ball. We know a crisis is coming, but we don’t know when. Peter offered Daniela a good analogy.

“Nobody can come out and say we’re heading for an economic crisis and then the crisis hits tomorrow. Obviously, you see trends that are building; you see a problem forming, well in advance. You know, it’s like if you go to the doctor, and you’re smoking, and you’re overweight, and you don’t exercise, they can make some forecast about your health, you know, maybe these bad things are going to happen. That doesn’t mean you’re going to get cancer the next day. But obviously, if you do things that are bad for your health, there is going to be a toll and ultimately something is going to happen. So, I see the same thing with the economy.  We’re doing a lot of things that are very bad, that are making us very sick, and we’re going to succumb to the disease. But that doesn’t mean we are going to succumb tomorrow. But I don’t think anything that has actually happened in the real world has contradicted anything that I’ve been saying. I think all of the problems that I’ve diagnosed in the US economy have just gotten worse since I diagnosed them. And so ultimately we are going to suffer the fate I have been predicting.”

Peter Schiff joins Alex Jones to break down the future if America votes for socialism in 2020.