A Canadian researcher has argued that regular pornography consumption is increasingly being viewed as a quick fix for sexual desire, but that it in the long run is not good for both physical and mental health, as the neurotransmitter controlling satisfaction and memories gradually weakens the natural reflexes.

In a report published in The Conversation, a researcher at Canada’s Université Laval, Rachel Anne Barr, warns that people who regularly watch adult movies often fall victim to brain damage, more specifically to a region of it known as the prefrontal cortex, which is not formed until adulthood and is responsible for willpower, morality, and impulse.

After years of study, Barr has come to conclude that pornography could cause consumers to struggle with their impulses and emotions, possibly leading to compulsive behaviour with adults degrading into a childish state.

“It’s somewhat paradoxical that adult entertainment may revert our brain wiring to a more juvenile state”, she said adding:

The researcher has warned about such porn-watching repercussions as depression and erectile dysfunction, arguing that potential exposure to watching such videos non-stop online “makes us more vulnerable as ever to its hyper-stimulating effects”. The disrupted neural wiring may ultimately lead to “inability to achieve erection or orgasm with a real life partner”, the researcher contends.

She has likened those who binge on porn-watching to drug addicts and their crash effects:

“When a person uses cocaine, their brains give off a rush of dopamine, the ‘feel-good’ hormone. The same happens with sex and arousal”, Barr said, adding that the same neurotransmitter is in charge of memories. 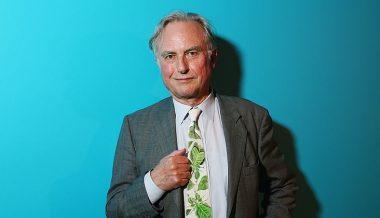 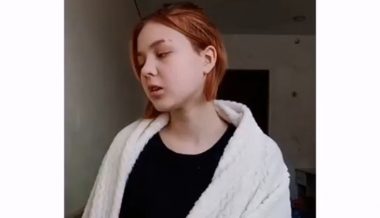