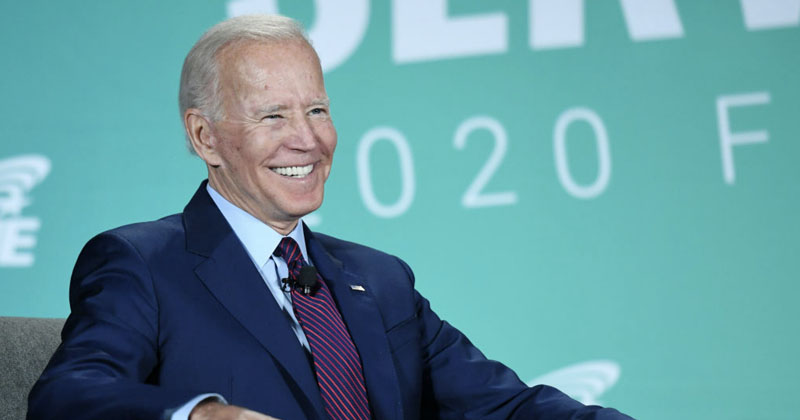 2020 Democrat presidential frontrunner Joe Biden not only called for gun control in response to the shootings in El Paso and Dayton over the weekend — he bragged his administration would ban or confiscate semiautomatic weapons.

Attempting to clarify his comment, Cooper asked, “So to gun owners out there who say, ‘Well, a Biden administration means they will come for my guns.’”

“Bingo,” Biden responded. “You’re right, if you have an assault weapon.”

Instead of clarifying the leftist “assault weapon” buzzword, believed to be their reference to semiautomatic rifles, Biden insisted they should be forbidden from public use like bazookas and flamethrowers, which have no practical every day self-defense use and are actual military weapons of war.

“The fact of the matter is they should be illegal, period. Look, the Second Amendment doesn’t say you can’t restrict the kinds of weapon people can own. You can’t buy a bazooka, you can’t have a flamethrower,” Biden added.

As we reported, the 2020 Democrat candidates scrambled over each other to call for gun control measures first, but Biden is the first to admit the left’s TRUE intention — nationwide gun confiscation.

Infowars reporter Rob Dew looks the many gaffes Joe Biden has made over the last few months and what may be causing them.