A young American woman who ran the First Meta bitcoin exchange was found dead in her Singapore apartment last week. Police are investigating the “unnatural death”.

Autumn Radtke was found on the morning of February 26 after Police received an emergency call from an apartment building. She was pronounced dead at the scene. A preliminary police investigation has ruled out foul play, but neighbors told police they suspected Radtke jumped from an apartment.

First Meta Ltd. issued a statement on its website, saying they were ‘shocked and saddened’ by the news and gave their deepest condolences to Radtke’s family.

“The First Meta team is shocked and saddened by the tragic loss of our friend and CEO Autumn Radtke. Our deepest condolences go out to her family, friends and loved ones. Autumn was an inspiration to all of us and she will be sorely missed,” the statement said.

The death of the 28-year old followed a tumultuous week for the virtual currency. Mt.Gox, once bitcoin’s largest online exchange filed for bankruptcy on February 28 after $63 million worth of bitcoin went missing. The headline-grabbing currency has been shrouded in controversy since.

Prices fell sharply, and the day Mt.Gox closed, the cryptocurrency was listed at $565, less than half its value in November.

Neighbor and fellow bitcoin start-up entrepreneur Steve Beauregard lived in the same residential complex as Radtke and said her death wasn’t related to her business. Beauregard is the CEO and founder of GoCoin, a bitcoin processer started in April 2013.

“This wasn’t a bitcoin-related death. She had other things going on in her life. Collectively, there were a lot of small factors. … It appears she picked a permanent solution to a lot of short term problems,” Beauregard told Reuters.

First Meta is an online exchange for virtual currencies and real money, and is funded by Silicon Valley incubator Plug and Play.

Scott Robinson, an employee at Plug and Play, described Radtke as ambitious, “She was a go-getter, she always worked very hard … she stuck out as one of the only women representing bitcoin.”

Like many governments, Singapore doesn’t recognize the legitimacy of the bitcoin currency, and has said they are not legal tender and users should know the risks.

Singapore has long attracted a large expatriate community because of the special tax exemptions it can offer as an independent state and has favorable conditions for start-ups.

Radtke moved from California to Singapore in 2012, where previously she worked at a video game currency start-up company. According to her LinkedIn professional profile, she held positions at tech start ups Xfire and Geodelic Systems. 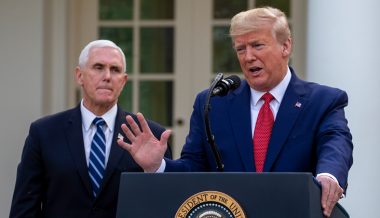 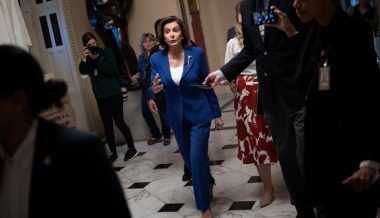