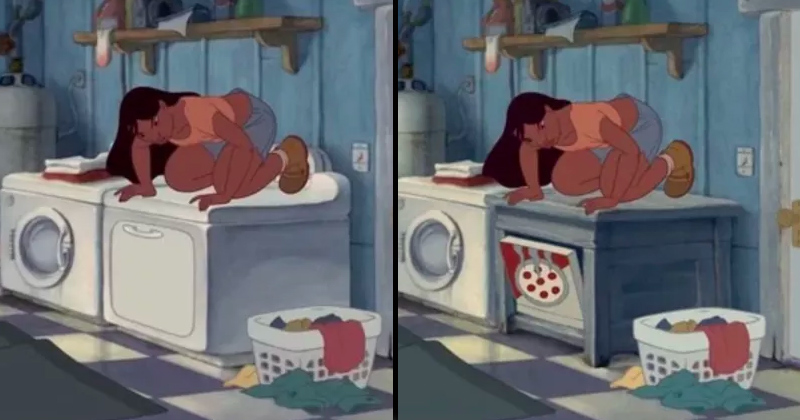 Disney+ users are alarmed by an update to the 2002 animated film, “Lilo and Stitch,” which now features a scene in which the movie’s child protagonist jumps into a pizza box.

The scene, which occurs about 19 minutes into the film, originally showed Lilo running away from her big sister and jumping inside of a washing machine. 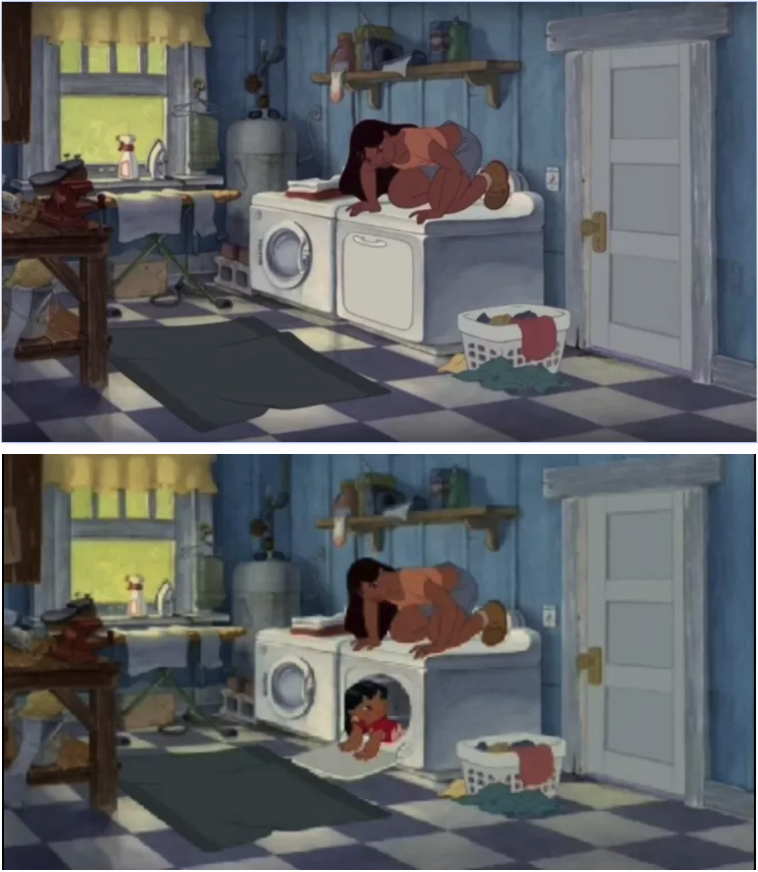 However, keen viewers spotted a subtle animation change which has swapped the washing machine for a pizza box, a detail some claim is symbolism meant for pedophiles. 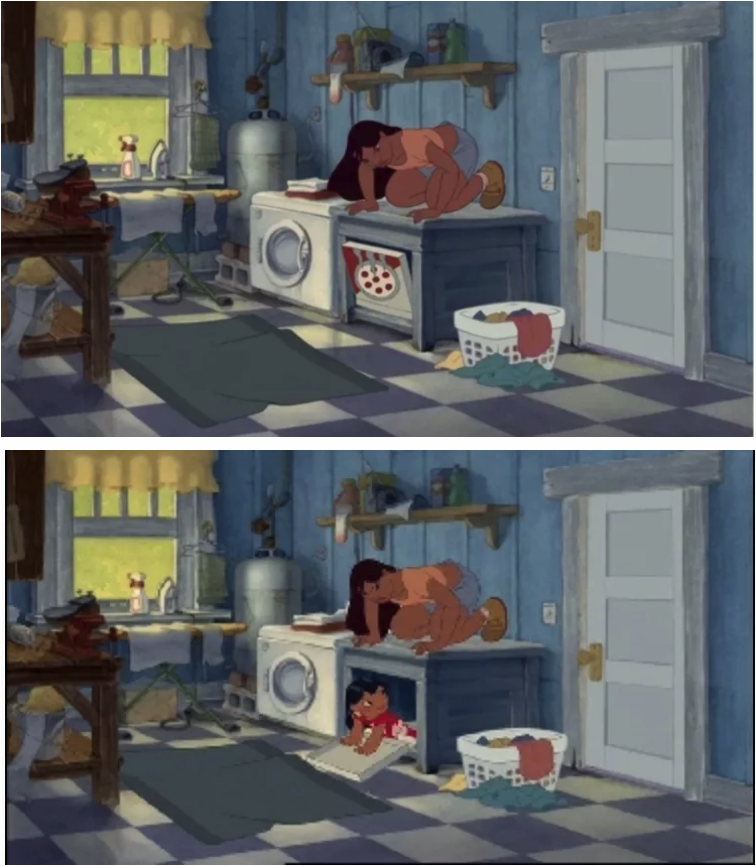 The scene has received renewed interest on social media in light of the viral anti-child trafficking hashtag #SaveTheChildren.

“Boycott Disney they are pedophiles we have the original movie and Disney+ made updates tell me y’all why is this there if it’s not real wake tf up I will be deleting my Disney+ account #savethekids,” one person wrote on Facebook.

WHAT THE HECK?? In the original Lilo & Stitch this is a dryer, on Disney+ it’s a fucking pizza box cabinet???? #pizzagate2020 #pizzagatelsreal #savethechildren pic.twitter.com/86pkVBubxM

The alteration was reportedly made a long time ago in attempts to keep kids from jumping in washing machines.

CinemaBlend.com reports the change was made “Following the release of Lilo & Stitch’s first edition DVD, it was decided to remove the dryer and change Lilo’s hiding space to ensure that little kids didn’t follow in her footsteps and start hiding in dryers, which can be dangerous.”

The scene in the movie as originally released in theaters in 2002 showed Lilo hiding in a clothes dryer, but DVD versions distributed in Britain in 2010 showed her hiding in a cabinet with a pizza box as a cabinet door. Disney edited the movie to get a “Universal” rating in the United Kingdom after the British Board of Film Classification raised concerned that children would get the idea to hide in dryers, which can be deadly.