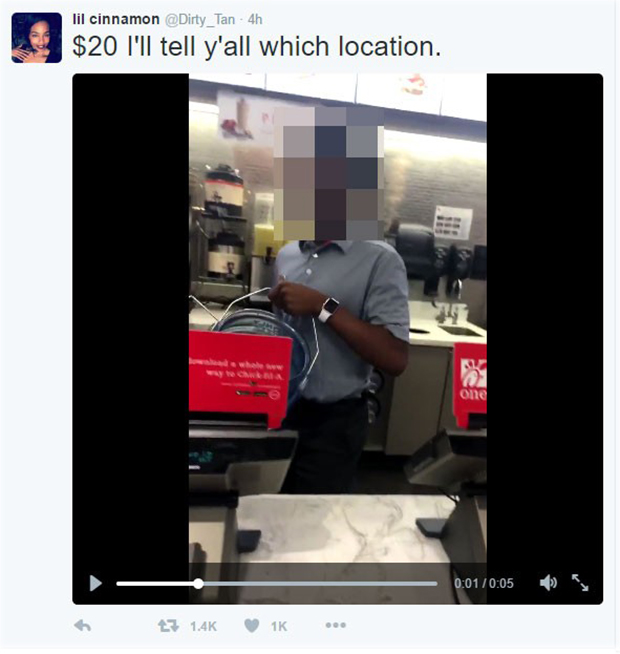 Black Lives Matter activists published the location of a Black Trump supporter online Tuesday after discovering him at his place of business.

The incident began after Manuel was seen by Twitter user @Dirty_Tan, who promptly began filming and offering to sell the young conservative’s work address to others.

Followers of @Dirty_Tan immediately responded by issuing threats toward Manuel while openly posting the name and address of his work. 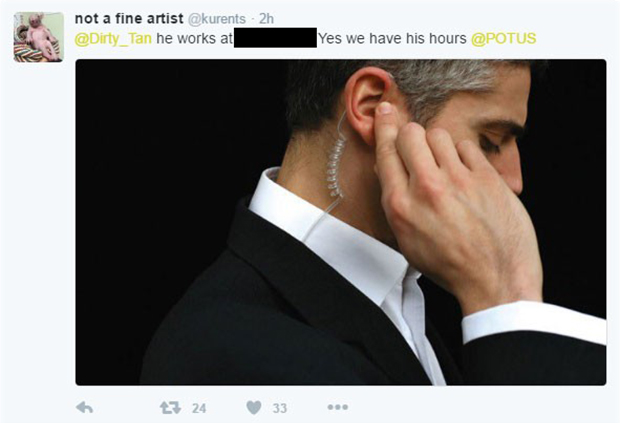 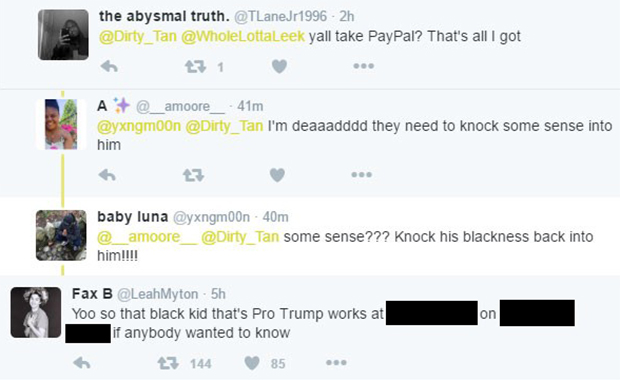 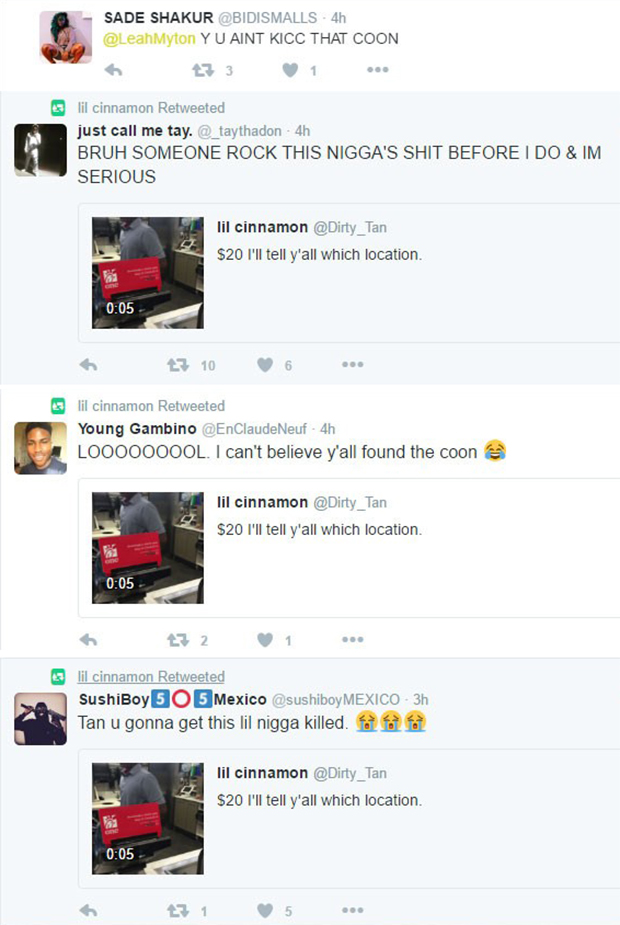 As noted by Reddit users, @Dirty_Tan responded to the ensuing backlash by attempting to play the victim – going as far as to set up a GoFundMe account to elicit funds for protection against the “Trump train.” After friends and fans of Manuel pointed out the account, it was promptly deleted without notice.

At the time of publishing, the @Dirty_Tan Twitter account remains active and has not been suspended by the social media site.

Manuel struck back at his attackers by making a GoFundMe account of his own – vowing to create a YouTube channel in order to broadcast his message to a larger audience.

Manuel spoke with Infowars reporter Rob Dew last week to discuss his political views and the video that started it all.

Watch the viral encounter that made Manuel a prominent figure among Trump supporters.