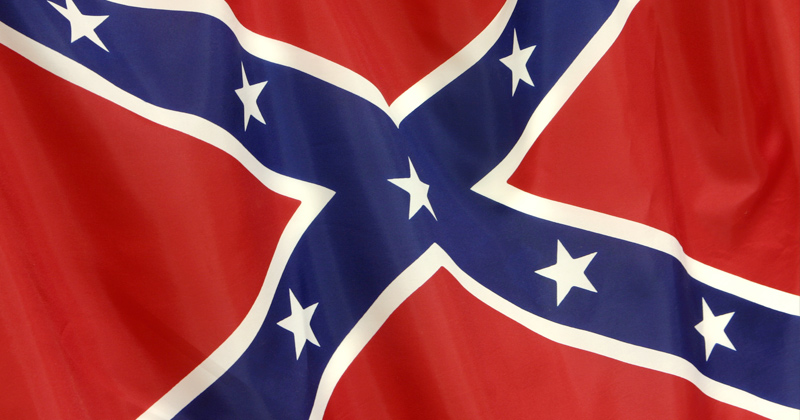 Top-ten ranked UFC heavyweight and Houston native Derrick “The Black Beast” Lewis, has been working non-stop to help his community in the aftermath of Hurricane Harvey.

In an interview with MMAjunkie, Lewis described how he saved a man who carried a Confederate flag.

Lewis also described how the man felt bad for bringing the flag.

Explaining why he decided to stay and help, Lewis said, “I’ve always been that type of guy that I like to help people more than I like to help myself and so I just seized the opportunity. The police, they kept getting on the news and saying that they’re not going to help no one unless it’s a life-or-death situation. Basically, the firefighters said the same thing.”

READ: THE LEFT IS TRIGGERED BY HURRICANE HARVEY BECAUSE IT PROVES AMERICA ISN’T RACIST

While the mainstream media continues pushing divisive rhetoric, the country is proving their narrative wrong as citizens of every race, color and creed come together during the massive crisis.

Lewis has been posting pictures and videos of the disaster on Twitter and Instagram that show him working alongside others to save lives.

The kids are good 👍🏿 pic.twitter.com/SNXENDo4z3

A bigger one is on the way behind my house #tornado pic.twitter.com/1uhjJSXfTR

The UFC star will go head-to-head with No. 3-ranked Fabricio Werdum at UFC 216 at the T-Mobile Arena in Las Vegas, Nev., on Oct. 7, but the fight is not currently on his mind.

“Right now, I’m really not worried about the fight, I’m just worried about making sure my kids and my family is OK and everyone else around me. The fight is going to come.”

Commenting on what the future holds, Lewis stated, “It’s supposed to get pretty bad in the next few days because it’s already supposed to turn into another hurricane, It’s a tropical storm right now, and they said it’s heading toward the water and is going to turn right back into a Category 1 and head right back in our area. By Thursday, we should be having another hurricane.”